Chandigarh, August 25: The Group of Secretaries on Disaster Management would meet on 26th of August, 2019 under the Chairmanship of the Chief Secretary Mr. Karan Avtar Singh to take stock of the situation arising in various districts of the State owing to floods. 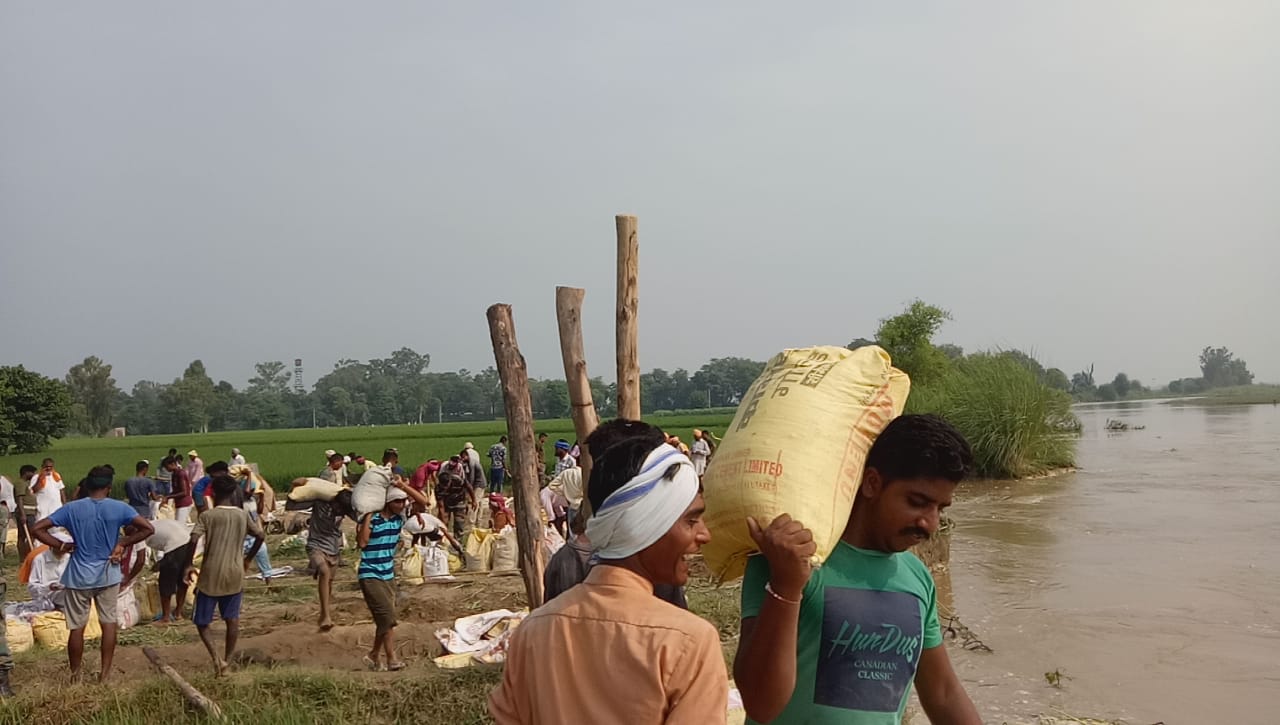 During the meeting, the Chief Secretary would review the flood relief operations being carried out in the various parts of the State besides deliberating with the various departmental heads to further speed up the operations to tackle the situation.

The meeting would review the situation on the parameters of affected areas, loss of life, people evacuated, quantity as well as quality of food items being supplied in the relief camps, number of breaches as also those plugged, relief teams in affected villages, water release from 19th August, assessment of losses so far besides discussing the role of Army, NDRF, SDRF and damaged houses. 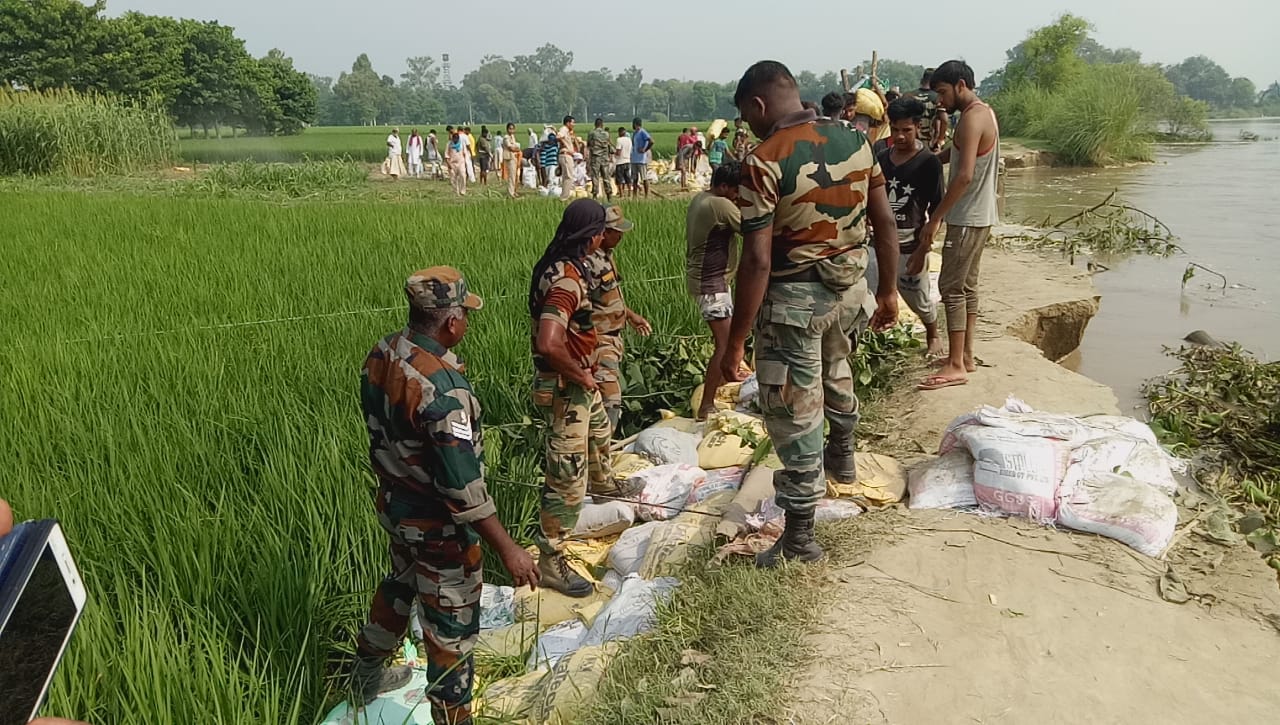 Divulging more, the spokesperson said that the meeting would also deliberate upon the further requirement of funds, regarding food, water, medicine, fodder, temporary shelters, tarpaulin boats, transit accommodation, repair of houses, deferment of crop loan recoveries, plugging of road, canal and river breaches and other exigencies, by the respective Deputy Commissioners after taking into account the funds made available to them under the Disaster Management Head and Departmental District Heads.

The various Departmental Heads would also apprise the Chief Secretary pertaining to the action being initiated by their respective departments and coordination with the other departments.