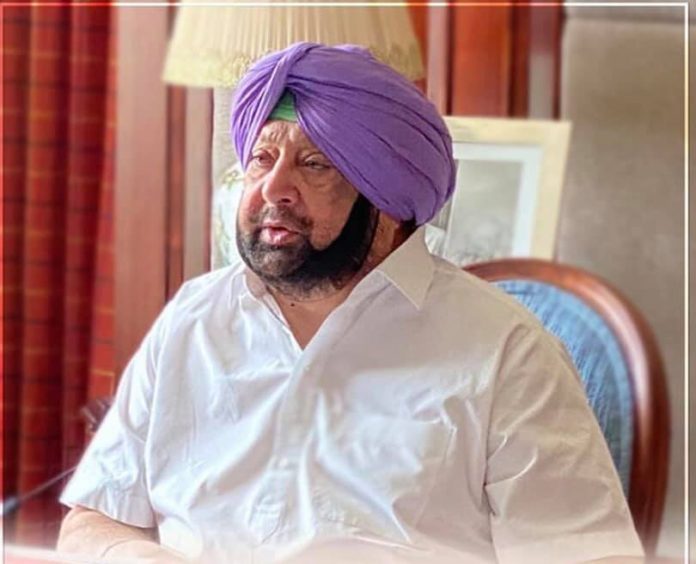 Punjab Chief Minister Captain Amarinder Singh on Monday dismissed the Centre’s paltry hike in MSP of Wheat and five other Rabi crops as a cruel joke on the farmers amid their growing apprehensions about abolition of the MSP regime following the passage of the new Agriculture Bills in Parliament.

“This is callous. They have made a mockery of the farmers’ protests over the Farm Bills, which by all accounts will eventually pave the way for ending the Minimum Support Price (MSP) system and abolish the Food Corporation of India,” said the Chief Minister.

Captain Amarinder said if the BJP-led NDA government at the Centre thought it would appease the agitating farms with this trifling hike they clearly did not understand the situation. “You can’t just throw crumbs at someone who may be on the verge of losing his livelihood as a result of your shameful actions,” he told the Union Government.

The farmers have been asking for a written guarantee that MSP will not be tampered with, but instead, the Centre has handed out to them a measly offering, said the Chief Minister, adding that this once again showed how little the BJP and its allies, including the Shiromani Akali Dal (SAD), knew about the farmers and their problems.

At a time when the farmers, in fact the whole nation, was not even sure that the MSP regime will stay, and for how long, making these meager hikes in the support price of a few crops amounted to trifling with their emotions, Captain Amarinder said. The verbal assurances and promises made by a Government which has failed to implement even its written promises and commitments are totally meaningless, he said, urging the central government to even now take cognisance of the concerns of the farmers and address them with meaningful steps instead of such antics.

The Chief Minister said that the farmers are at present worried about their future, and that of their families, and only want categorical and clear commitments, in black and white, that their produce will continue to be procured in the APMC markets at a minimum assured price. They want to be secure about their livelihood, which in any case has been progressively declining due to the Centre’s anti-farmer policies over the past 6 years, he added.

The chief minister also regretted that the centre had once again failed to announce a bonus @ Rs 100 per quintal for paddy straw management to incentivise farmers not to burn it.