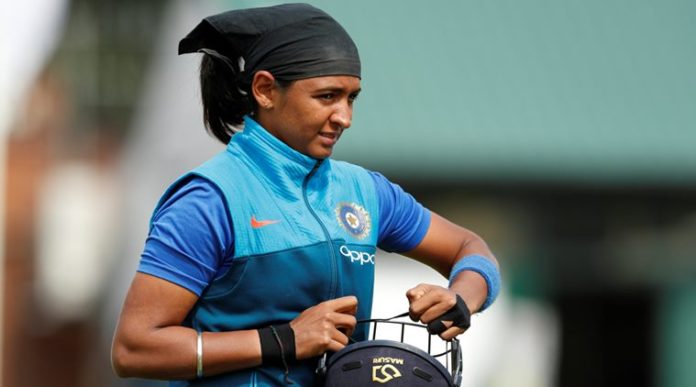 CHANDIGARH, August 24 : The Punjab cabinet on Thursday approved the appointment of Arjuna Award winner and well-known woman cricketer Harmanpreet Kaur as DSP in the state police department, while giving the go-ahead for government jobs to two children of martyr Naib Subedar Paramjit Singh, who was killed and mutilated while fighting an infiltration bid at the Line of Control (LoC) in May this year. 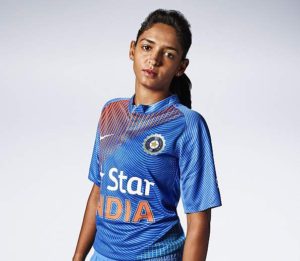 These important decisions were taken at a meeting of the Council of Ministers, chaired by Chief Minister Captain Amarinder Singh, here on Thursday.
The Chief Minister had offered the DSP post to Harmanpreet after her outstanding performance in the recently concluded ICC Women’s Cricket World Cup. The cricketer had accepted the offer and subsequently resigned her job from the Indian Railways to fulfil her dream of joining the Punjab Police. Harmanpreet’s appointment is being made against a direct quota post.
Giving details of the cabinet decisions, a spokesperson of the Chief Minister’s Office (CMO) said the meeting approved the offer of the job of Naib Tehsildar to Simrandeep Kaur, elder daughter of Naib Subedar Paramjit, and ASI’s post in Punjab Police for son Sahildeep Singh. Both would become entitled to their respective jobs on attaining eligibility in terms of age and educational qualification.
It may be recalled that the Chief Minister had promised these jobs to the two children of Paramjit during his condolence visit to the bereaved family in their village in Tarn Taran on May 7.