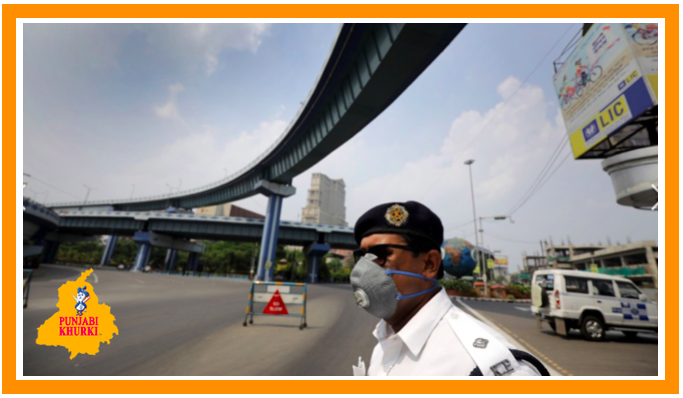 New Delhi, March 28: The number of COVID-19 cases climbed to 834 in India on Saturday with the death toll rising to 19, according to the Union Health Ministry.

In its updated figures, the ministry stated two fresh deaths.

However, it could not be immediately known where these two new deaths were reported from as the state-wise figures are awaited.

So far, deaths have been reported from Maharashtra (4) Gujarat (3), Karnataka (2) and one each from Madhya Pradesh, Tamil Nadu, Bihar, Punjab, Delhi, West Bengal, Jamnu and Kasmir and Himachal Pradesh.

According to the data, the number of active COVID-19 cases in the country stood at 748, while 66 people were either cured or discharged and one had migrated.