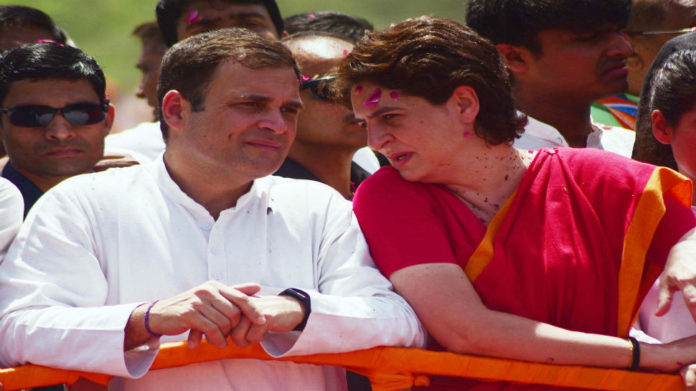 New Delhi: Congress on Thursday claimed that a laser light was pointed at Rahul Gandhi during a roadshow in Amethi a day earlier. The party said that it was a security scare and added that it had written to the Ministry of Home Affairs about it. MHA, however, said it had been informed by the Director of Special Protection Group (SPG) that the light was from a mobile phone of a Congress photographer. 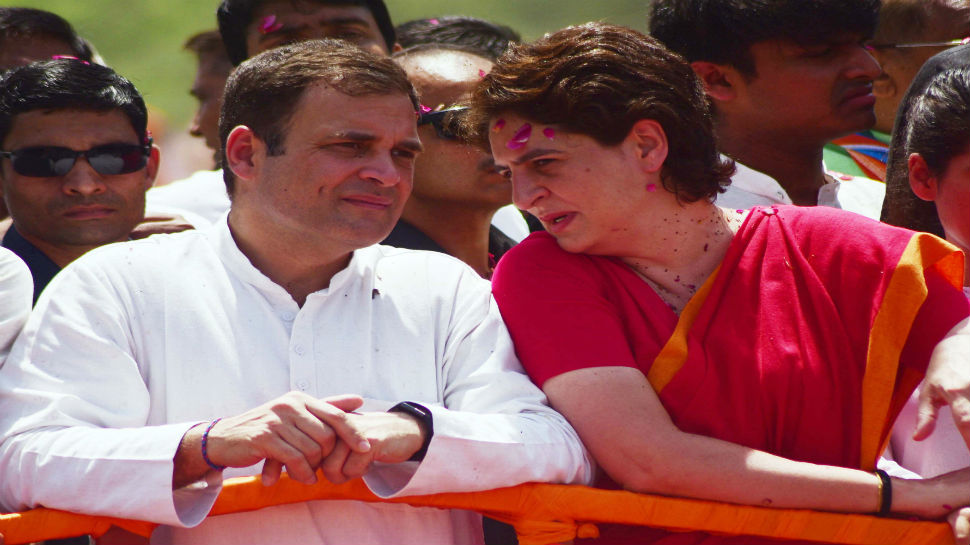 Congress had said that Wednesday’s incident is a security scare and that the laser light could have also been from a sniper rifle. “A perusal of his media interaction will reflect that a laser (green) was pointed at his head, intermittently on at least 7 separate occasions in a short period; including twice at his temple on the right side of the head,” a letter to Home Minister Rajnath Singh, signed by Congress leader Ahmed Patel, Jairam Ramesh and Randeep Singh Surjewala, said. 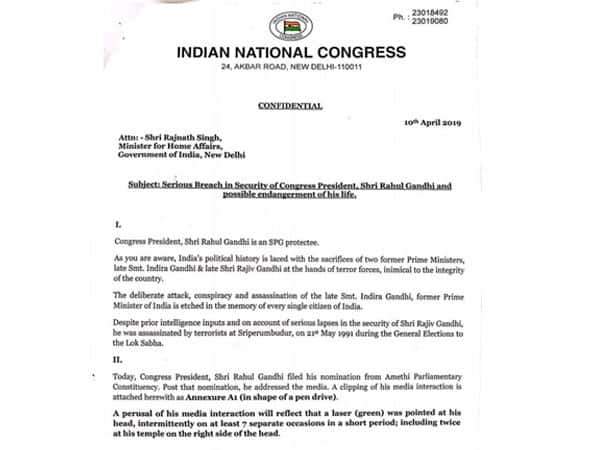 MHA, however, said that it has not received any letter from the party. It further added that the Director of SPG had informed that the light was from a mobile phone. “SPG has informed that the ‘green light’ shown in a clipping was found to be that of a mobile phone used by an AICC photographer, who was video graphing the impromptu press interaction of Rahul Gandhi near the collectorate in Amethi,” MHA said, according to news agency ANI.

Rahul Gandhi is an SPG protectee and the Congress is demanding a thorough investigation into the incident.