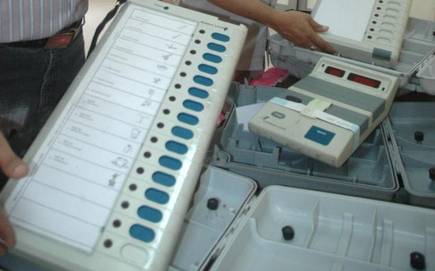 Sukhbir Badal was elected to Lok Sabha, leading to vacancy.

As per a party release, Balwinder Singh Dhaliwal will be the candidate from Phagwara (SC), Indu Bala from Mukerian and Sandeep Singh Sandhu will contest from Dakha.

According to an official spokesman of the Chief Electoral Officer, no candidate has filed nomination papers for the bypoll of Phagwara, Mukerian, Dakha and Jalalabad assembly constituencies on the first day of the filing of the nominations. Polling to this constituencies would be held on October 21.