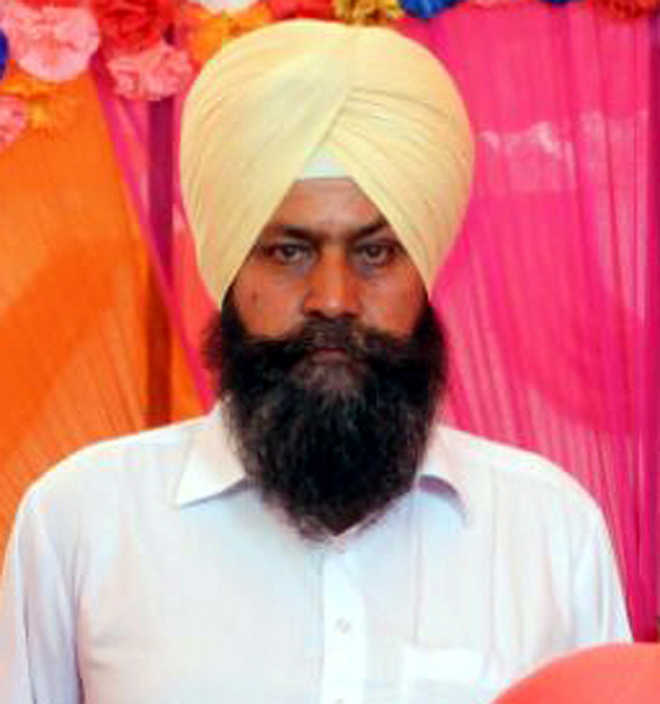 Muktsar, May 15: A former sarpanch of the Congress was allegedly shot dead by some unidentified persons near Kauni village in the Gidderbaha Assembly segment on Tuesday.

The deceased, Jaswinder Singh “Chhinda” (52), a native of Kothe Bholewale village, was going on his motorcycle on the Mallan-Kauni road to attend a “bhog” ceremony at neighbouring Kothe Surgapuri village when the incident took place.

His body was found lying on the motorcycle in the middle of the road. Strangely, no one saw the attackers.

Six empty cartridges of .32-bore gun were recovered from the spot. The SSP, SP (D) and DSP, Gidderbaha, had started investigation.

Sushil Kumar, SSP, Muktsar, said, “A case against some unidentified persons has been registered in this regard. We have formed teams to crack the case. However, nobody saw the attackers or their vehicle.”