Jassi honour killing: Confusion over extradition of accused from Canada 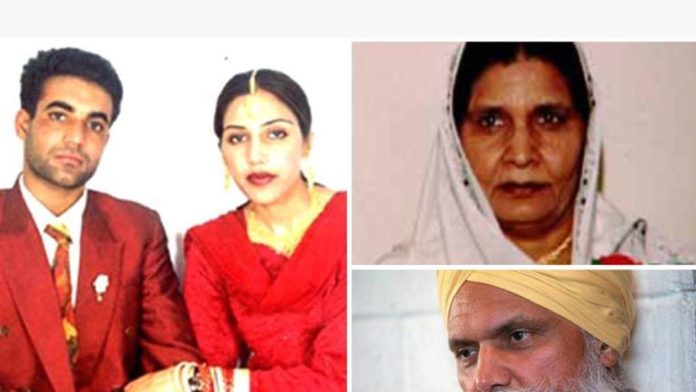 Toronto, September 23: Confusion surrounds the fate of Malkiat Kaur and Surjit Singh Badesha, who were set to be extradited to India over the murder of Jaswinder Kaur Sidhu, alias Jassi, the victim of what has been described as an “honour killing” in 2000.

A court in Vancouver has taken cognisance of an application by the lawyers of Kaur and Badesha, the mother and uncle of Sidhu, for a reconsideration of the matter in the light of new information.

The British Columbia Court of Appeal will consider whether it has jurisdiction over the matter since the Supreme Court of Canada recently allowed the extradition.

The BC court will also consider whether the Canadian justice minister’s decision to surrender the two to Indian authorities was “reasonable”, according to a report in the National Post.

The legal representatives of the pair moved the application even as a three-member Punjab Police team was poised to return with the two accused so that could stand trial in India.

The case is adjourned and no new date for the next hearing has been announced, thereby throwing the extradition process into limbo.

The Punjab Police team is now in Toronto but “will not remain in Canada indefinitely”, according to sources.

The latest legal gambit is based on “new information”, apparently related to social media posts which are at variance with the assurances given by India that the duo will get a fair trial and not be mistreated. It was on the basis of these assurances that Canada had agreed to the extradition.

Whether the Punjab Police team actually returns to India with Kaur and Badesha is a matter mired in legal manoeuvring.

Sangrur senior superintendent of police (SSP) Mandeep Singh Sidhu told HT: “Our team is in Vancouver and will come back if the court decides to take more time.”