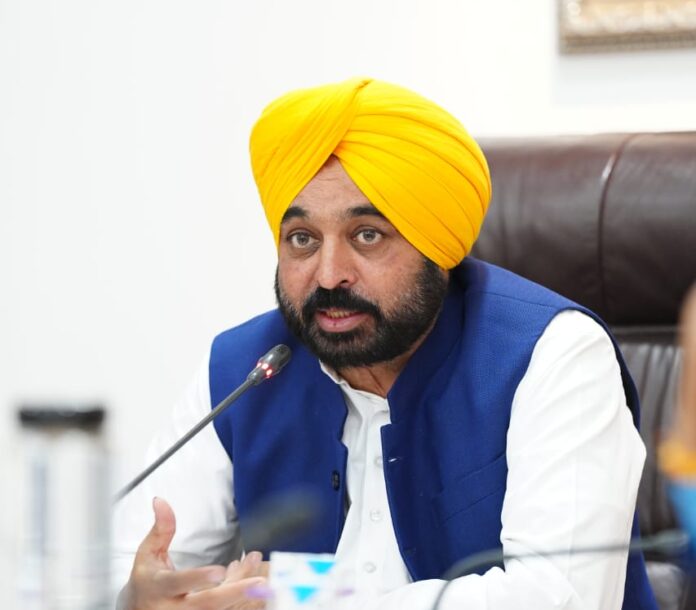 Chandigarh, January 11: Punjab Civil Services officers, on mass casual leave in protest against the “illegal” arrest of their colleague, resumed duties on Wednesday following a meeting with a top official after Chief Minister Bhagwant Mann warned them of strict action.

All Punjab Civil Services(PCS) officers rejoined their duties following a meeting between representatives of the PCS Officers’ Association and A Venu Prasad, the Additional Chief Secretary to the Chief Minister.

The PCS officers on Monday proceeded on a five-day casual leave protesting the “illegal” arrest of PCS officer Narinder Singh Dhaliwal in Ludhiana by the Vigilance Bureau.

They had claimed that Dhaliwal was arrested “illegally, wrongfully and arbitrarily and without due procedure”. The mass casual leave badly affected services at the administrative offices in the state, causing inconvenience to the public.

On Wednesday morning, Chief Minister Bhagwant Mann told PCS officers to join their duties by 2 pm, or else they will be suspended. “Let this be very clear to everyone that this government has zero tolerance for corruption. Such a strike amounts to blackmailing and arm-twisting. It cannot be tolerated by any responsible government,” he wrote.

“Therefore, you are hereby directed to declare the strike illegal. Suspend all such officers who do notj oin by 2pm today. Those who do not join by 2 pm, their period of absence should be treated as dies non,” said the Chief Minister.

Chief Secretary V K Janjua had also directed PCS officers to join duty else they will be placed under suspension, the period of absence from duty will be deemed as dies non and further disciplinary action will ensue under the Punjab Civil Services (Punishment and Appeal) Rules, 1970.

Venu Prasad said the meeting with the representatives of the PCS Officers’ Association was held in a congenial atmosphere. While assuring that there will be no injustice with anyone, he said there will be zero tolerance for corruption and the association would also not help any corrupt officer.

It is learnt that a committee, headed by the Chief Secretary will be formed to examine the standard operating procedure in matters of probes and registration of graft cases against officials.

Another committee will be formed to look into the case of Dhaliwal. Rajat Oberoi, the president of the PCS Officers’ Association, also said they would withdraw their mass casual leave.