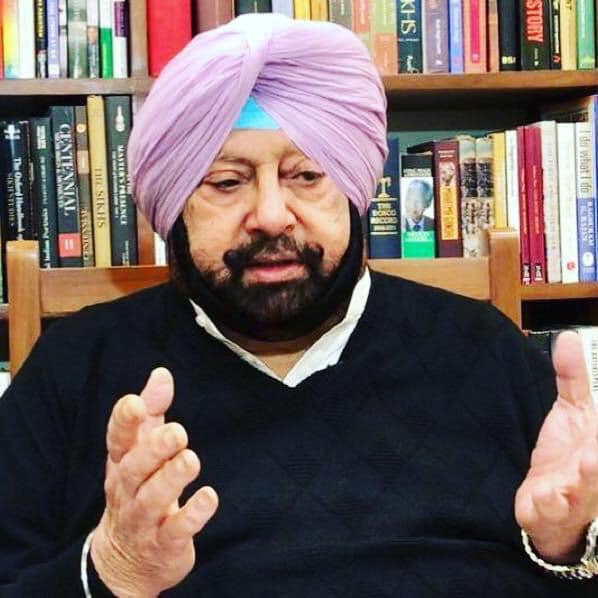 In his letter to CEC Sunil Arora, the Chief Minister said the SIT, including Vijay Pratap, was carrying out its legal mandate of fair and transparent investigation, which was an ongoing statutory process under the Code of Criminal Procedure (CrPC) and was not affected by the Model Code of Conduct. The EC order of April 5, transferring the IG out of the SIT, constituted an interference in the ongoing investigation as also an implied conflict with the findings of the judgment of the High Court dated 25.01.2019, which had rejected the political allegations against the SIT’s composition and manner of investigation.

Asserting that there was nothing untoward or unusual about an investigating agency/ team communicating with the press, the Chief Minister said “such briefings/releases by investigating agencies are now a matter of norm and practice in the interest of transparency and public awareness.” Even premier investigating agencies such as the CBI have a duly appointed press spokesperson and press releases are issued from time to time and uploaded on the website, he pointed out, negating the premise of the EC in finding a violation of the code of conduct in the IG’s actions.

CM CITES LEGAL, JUDICIAL & CONSTITUTIONAL POINTS TO IMPRESS THERE HAD BEEN NO CODE OF CONDUCT VIOLATION

The IG’s interview in question, when viewed in the right perspective, was clearly not in breach of the Model Code of Conduct, not politically motivated and made no political comment, the Chief Minister wrote in his letter. “Rather, despite pointed political questions, Shri Kuwar Vijay Pratap has in fact, specifically declined from answering such questions/comments,” he added.

While the state government had judiciously complied with the order of the EC, the same merited review and consideration on account of various factors, said the Chief Minister, giving details of the same. The entire tone and tenor of the complaint on which the EC had acted were the precise allegations made before the High Court of Punjab in writ petitions Haryana seeking transfer of the investigation to the CBI, and had been duly rejected the court, which had reposed full faith in the present SIT.

Ruling out supervision of the probe, the court had said the investigating agency had allowed the investigating agency to proceed as per law and the established procedures and arrive at its own independent conclusions, the Chief Minister. He cited the extract of the court’s order dismissing the writ petition, while stating: This court has no doubt that for the purpose of arriving at logical conclusion, the SIT shall employ all investigative skills and forensic methods at its command and conclude the investigation expeditiously.

Captain Amarinder further pointed out in his letter that the formation of the above SIT had not been the political whim of the present Government but had a defined legal history. The SIT was formed after a resolution in the Punjab Vidhan Sabha withdrawing the investigation from CBI and deciding to entrust it to a 5-member SIT.

The Chief Minister further pointed out, in his letter, that Kuwar Vijay Pratap was not only a high ranking, decorated and senior officer, but also a seasoned and responsible investigator, who had held crucial assignments through successive and different governments. “Given his vast experience he is not likely to and has in fact, in the present case, not breached the Model Code of Conduct,” Captain Amarinder added.

The Chief Minister went on to observe that EC had a constitutional responsibility of conducting free and fair elections, and had always discharged this duty in a manner which has earned it the respect and faith of the people of this country, irrespective of political affiliations involved.

“As such, it is urged, that in the interest of justice and constitutional propriety and also the continued free and fair conduct of the investigation, the Election Commission may reconsider and review its’ decision dated 05.04.2019 to the extent that it ordered relieving of the said officer from his present post, as it would cause interference in an ongoing investigation,” Captain Amarinder concluded. This, he said, would ensure that the popular faith in our democracy and its institutions – with the Election Commission at the forefront – not only sustains but is further strengthened and deepened.