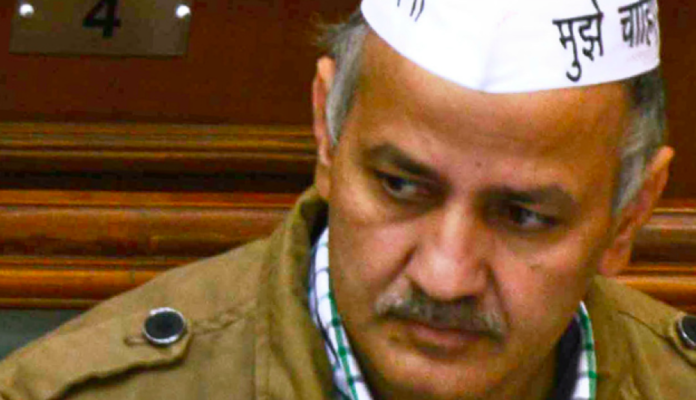 New Delhi, February 11: Though Arvind Kejriwal-led Aam Aadmi Party (AAP) bagged 62 out 70 seats in Delhi Legislative Assembly Elections, some of its candidates had to sweat it out till the last round of vote counting. These candidates won the election, in the end, yes, but their lead was wafer-thin.

Delhi Deputy Chief Minister Manish Sisodia survived a scare as he was trailing in his Patparganj constituency in the initial round of vote counting.

The Aam Aadmi Party is set to form government in Delhi for a third consecutive term with the party getting a fresh mandate to run the city-state in the February 8 elections.

Prime Minister Narendra Modi on Tuesday congratulated AAP leader Arvind Kejriwal for his party’s win in the Delhi assembly elections and wished him “the very best” in fulfilling the aspirations of the people of the national capital.

Congratulations to AAP and Shri @ArvindKejriwal Ji for the victory in the Delhi Assembly Elections. Wishing them the very best in fulfilling the aspirations of the people of Delhi.

23.3K people are talking about this

The AAP convenor thanked the Prime Minister for his wishes, saying he looks forward to working closely with the Centre to make Delhi a world-class city.

Thank u so much sir. I look forward to working closely wid Centre to make our capital city into a truly world class city. https://twitter.com/narendramodi/status/1227215995393073154 …

Congratulations to AAP and Shri @ArvindKejriwal Ji for the victory in the Delhi Assembly Elections. Wishing them the very best in fulfilling the aspirations of the people of Delhi.

13.7K people are talking about this

The Congress has been decimated in the Delhi polls. With Kejriwal set to become the chief minister of Delhi for the third straight term, leaders of non-BJP parties cutting across party lines said the poll outcome showed that elections can be fought and won on the development plank.

My best wishes & congratulations to Mr Kejriwal and the AAP on winning the Delhi Assembly elections.

14K people are talking about this