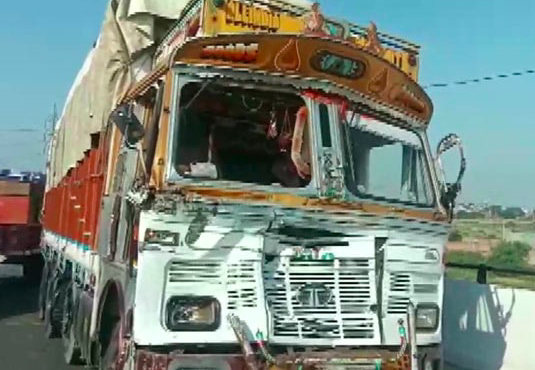 Chandigarh, October 10: A Central Industrial Security Force (CISF) jawan was killed and four others were injured after a vehicle in the security convoy of senior Akali leader and former minister Bikram Singh Majithia collided with a truck in Punjab’s Moga, police said today.

The accident took place on Kotkapura road in Moga at around 1 am, killing CISF jawan Guddu Kumar. Four other CISF personnel travelling in the security vehicle were injured and have been admitted to a hospital in Ludhiana.

Mr Majithia, who is the brother of union minister Harsimrat Kaur Badal, was going to Muktsar from Jalandhar when the accident took place, Akali leader Parambans Singh Romana told news agency PTI and said that the leader is safe.

Mr Majithia was scheduled to stay at Muktsar for the night and address public meetings in Jalalabad on Thursday, Mr Romana said.