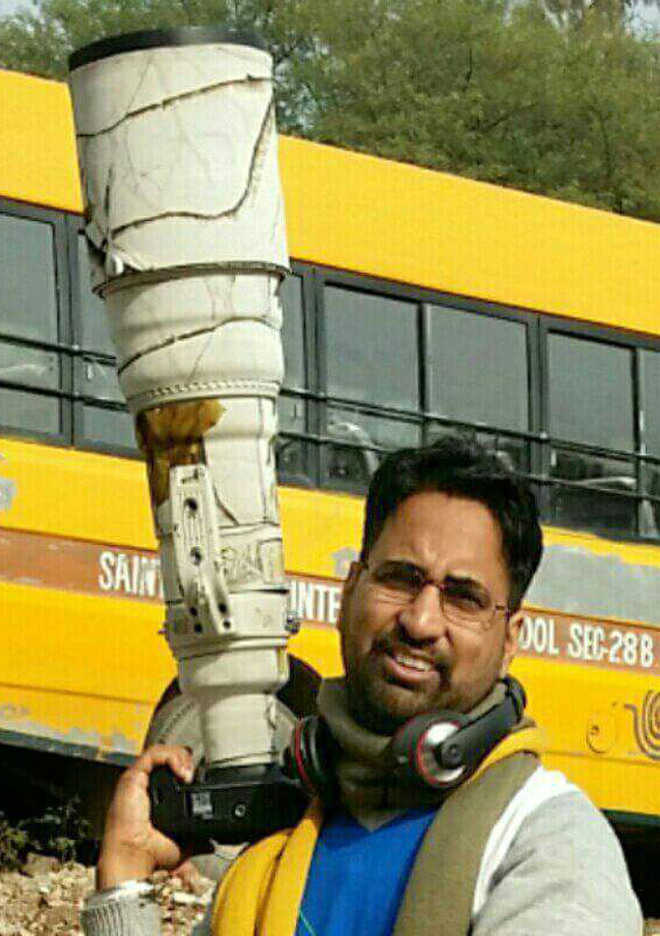 Patiala, November 3: A day after the body of Punjabi film industry’s makeup artist Geet Brar was found, the police today arrested cinematographer Manjit Singh Thind for allegedly murdering her over a financial dispute.
Geet came in contact with Thind (38), a resident of Rajpura, during her foreign assignments. 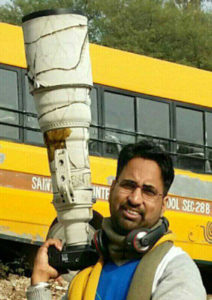 “Thind shot dead Geet at a secluded place in Focal Point, Rajpura,” said Senior Superintendent of Police (SSP) S Bhupathi.
“The accused needed money to buy a camera. So, he approached Geet one-and-a-half years ago, assuring her of good returns. She agreed to pool Rs 6 lakh. Later, Thind refused to share the earnings from the shootings. She demanded Rs 26 lakh from him two days before her murder,” Bhupathi said.

On October 31, Thind called Geet on the pretext of repaying her money by withdrawing it from his bank account in Cheeka, Kaithal.

The cinematographer took her on his motorcycle to Samana and then returned to Rajpura via Patiala. “Once they reached a secluded place when it was dark, Manjit fired three shots from his licensed .32-bore revolver and returned home,” said Shaminder Singh, SHO, Banur.

Geet, who lived in a rented accommodation in Chandigarh, had left with an unidentified man on Tuesday at 5 pm and her mobile phone was switched off after 5.30 pm.

Sources said her call records brought out that she was in touch with Thind and they had a few recent conversations. “On being interrogated, he confessed to the crime,” they said.

Thind has shot some films and private video albums. He had recently returned from Australia and South Korea.
The police investigation, meanwhile, is silent about Geet’s complaint against a prominent sweet shop owner in Sector 41, Chandigarh. She had accused him of sexual harassment and criminal intimidation. A case was registered against him under Sections 354-A and 506 of the IPC at Sector 39 police station in July. Geet was pursuing the case since then.

Share
Facebook
WhatsApp
Print
Previous article
Merger of 800 govt schools gets High Court approval
Next article
Finally, The Landers are back with a bang but this time it’s with Speed Records!!!