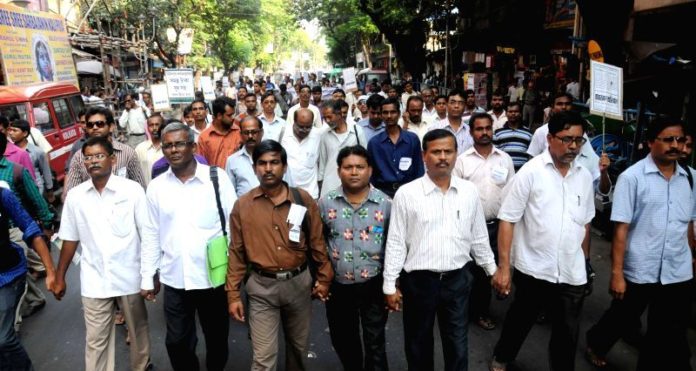 Jalandhar, December 9: The Enforcement Directorate (ED) has got blocked about 25 bank accounts of six prime accused in the multi-crore Crown Credit Co-operative chit fund scam, it is learnt.
The ED has asked a Mohali-based special PMLA (Prevention of Money Laundering Act) court to issue a Letter Rogatory (it’s a formal request from a court to a foreign court for some type of judicial assistance) to the authorities concerned for unearthing details of the UK-based properties and assets of the prime accused. 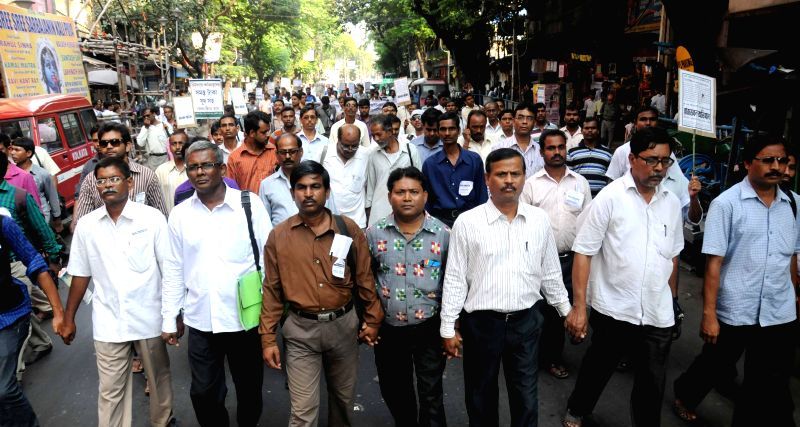 Sources say properties worth more than Rs 50 crore owned by Crown Credit Cooperative Society Limited (CCSL) Managing Director Jagjeet Singh and others in Amritsar, Bathinda, Ludhiana and Barnala have been identified.
The firm and its operators allegedly duped more than 5,000 investors — mainly farmers and middle-class people from Malwa — on the pretext of doubling their investment within three years.

The Punjab Police have registered 34 cases against the accused and filed chargesheets in 16 cases, while the ED has launched investigation under the PMLA after examining several persons who had acted as agents of the firm for the purpose of mobilising deposits from public on the “false” assurance of high returns on their investment.
The ED has recorded statements of several complainants who have lost money.

“The investigation has brought out that a major part of the ill-gotten money that the firm raised is suspected to have been transferred outside India — mainly to the UK — through unauthorised channels and it is believed to have been deposited in the bank account of M/s TradeNext Limited,” reads the ED’s Letter Rogatory.
The prime accused, as per documents in possession of the ED, include Jagjeet Singh, who allegedly siphoned off money to TradeNext Limited; Jaswinder Singh, a resident of Barnala and director of the CCSL; England-based Mohsin Jameel; and Mumbai resident Nijay Jayant Mehta. Jameel was one of the directors of TradeNext Limited.

The ED investigation has brought out that the deposits raised “illegally” in India were transferred abroad by Jagjeet Singh either through banking or illegal channels or from a third-party country from 2011 to 2015 to avoid anti-money laundering measures.
“We are committed to take the case to its logical end,” ED Joint Director Girish Kumar Bali told The Tribune.