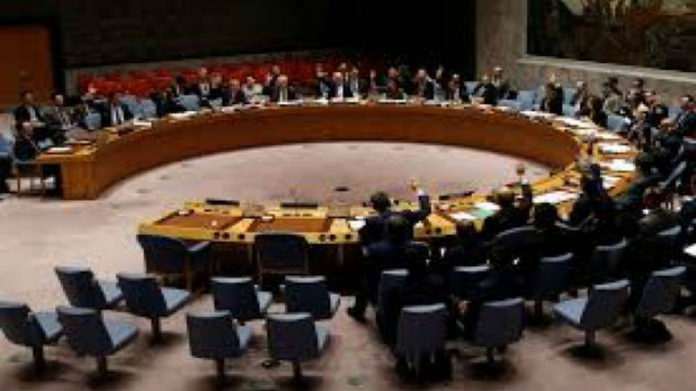 As many as 55 countries of the Asia-Pacific group at the United Nations have backed India’s bid for non-permanent UNSC seat at the Security Council for a two-year term between 2021-2022. 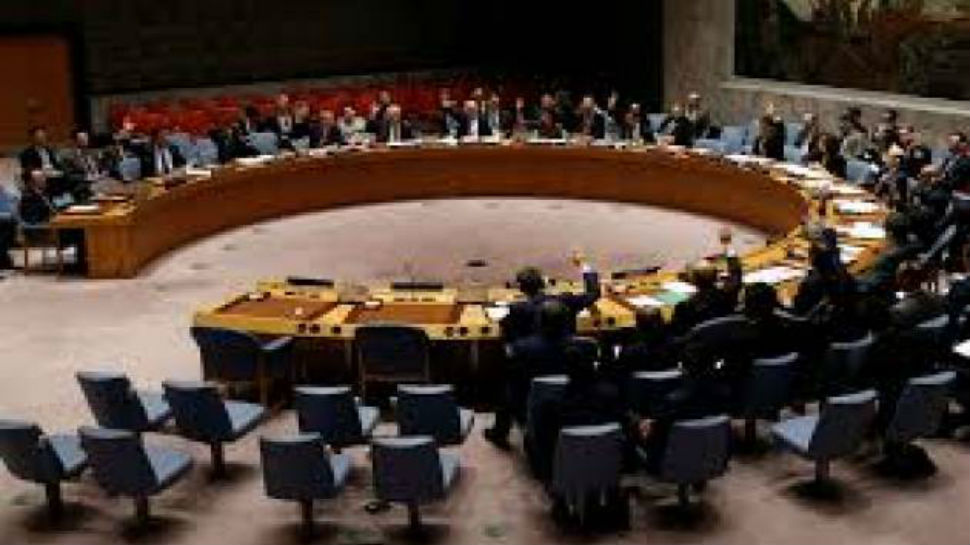 The announcement of the massive support was made on Wednesday morning by Syed Akbaruddin, India’s permanent representative at the UN. “A unanimous step. Asia-Pacific Group @UN unanimously endorses India’s candidature for a non-permanent seat of the Security Council for a two-year term in 2021/22.  Thanks to all 55 members for their support,” he tweeted.

Non-permanent UNSC seat: India has been a non-permanent member of the UN Security Council on seven occasions in the past several decades. The country’s latest bid for membership was made at the Shanghai Cooperation Organisation (SCO) meet held in Kyrgyzstan earlier this month.

India’s last non-permanent membership at the UNSC was in 2011 and 2012 after it secured 187 of 190 valid votes at the United Nations General Assembly.