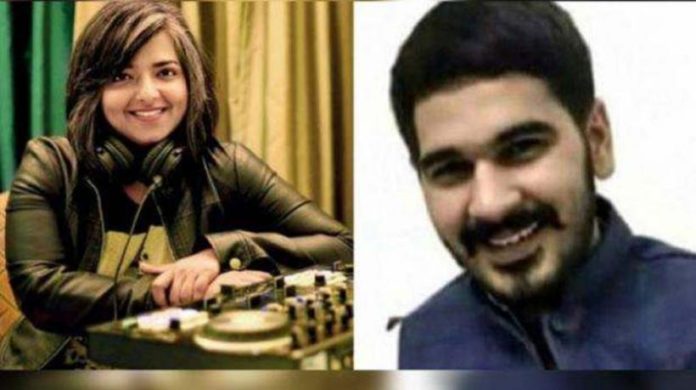 Chandigarh, Oct 7: Vikas Barala, accused of stalking Varnika Kundu, the daughter of IAS officer V S Kundu, has filed an application in the local court through his counsel, seeking call records of the complainant and the victim and CCTV footage of the police station. The application, filed by Barala’s counsel, Rabinder Pandit, states that before charges are framed against Barala, call records of the victim, Varnika Kundu, and her father V S Kundu should be produced.

The call records of Varnika and her father have been sought by the defence counsel to verify the location of the duo during the incident. Barala’s counsel has also sought the CCTV footage of Sector 26 Police Station in Chandigarh on the day of the incident. Meanwhile, the court has directed the police to file a reply on the defence application during the next hearing on October 9.

The Chandigarh Police has already submitted a 300-page charge sheet against Barala and his accomplice Ashish for stalking and trying to abduct Varnika. The chargesheet has been submitted under sections of stalking (354D), wrongful restraint (341) and abduction attempt (365). The chargesheet has around 48 evidences, including that of Varnika and her father as prime witnesses. In the chargesheet, the police have also included CCTV footage of all the routes where the accused were seen during the incident. Besides, the hospital staff, which conducted medical examination of the accused, are also on the witness list of the police.

The accused duo, Vikas Barala and Ashish, are in judicial custody and their bail pleas have been rejected.