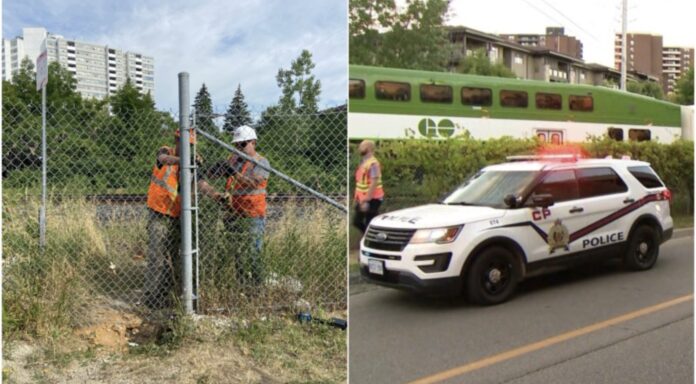 Calgary, July 24: Calgary police have arrested a man in a trafficking investigation in the downtown core that saw $77,000 worth of illegal drugs seized.

Officers stopped the suspect on July 13 after he was spotted driving a stolen vehicle. 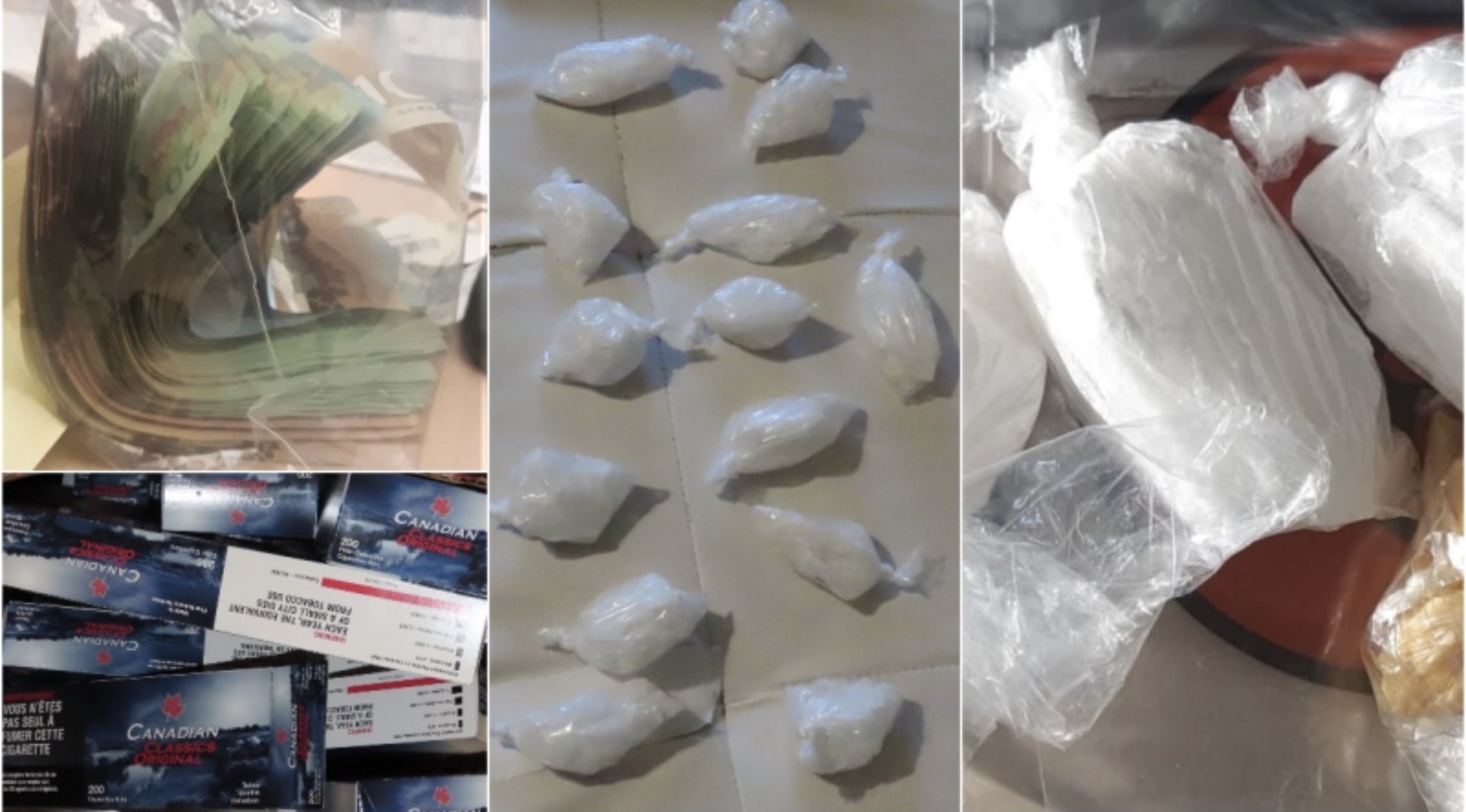 During the traffic stop, police discovered an undisclosed amount of drugs and $4,050 in cash.

Police arrested the driver, who was charged with numerous trafficking offences.

A passenger in the vehicle was also charged for breaching bail conditions in connection to a charge of aggravated sexual assault. He has since been returned to jail.

Police returned the stolen vehicle, worth an estimated $35,000, to its original owner.

Over the next two days, police allege the driver was again conducting activity “consistent with drug trafficking” and was arrested.

On July 16, officers searched the man’s home in the 1300 block of 38 Street S.E., seizing the following items:

Six counts of possession of a controlled substance for the purpose of trafficking;