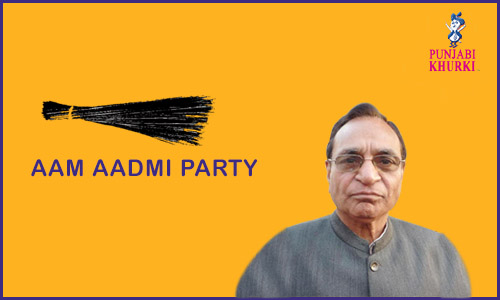 While Congress has fielded a newbie Angad Singh as its candidate, Shiromani Akali Dal has picked Jarnail Singh Wahid as its representative. 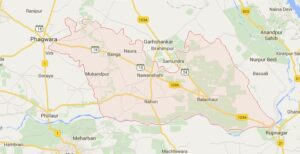 A former MLA from Nawanshahr and ex-MP from Hoshiarpur, he joined AAP just three weeks ago. His father, Dilbag Singh Saini, was a seven-time MLA. Channi won the Assembly elections in 1997 as an Independent and the Hoshiarpur Lok Sabha seat in 1999 on the Congress ticket.