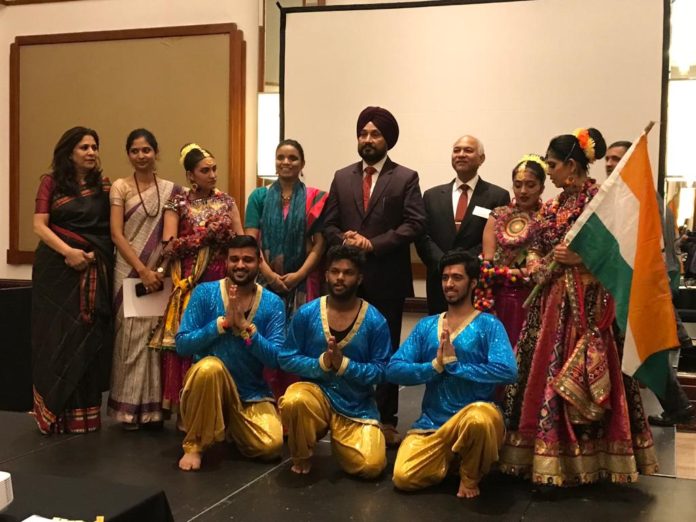 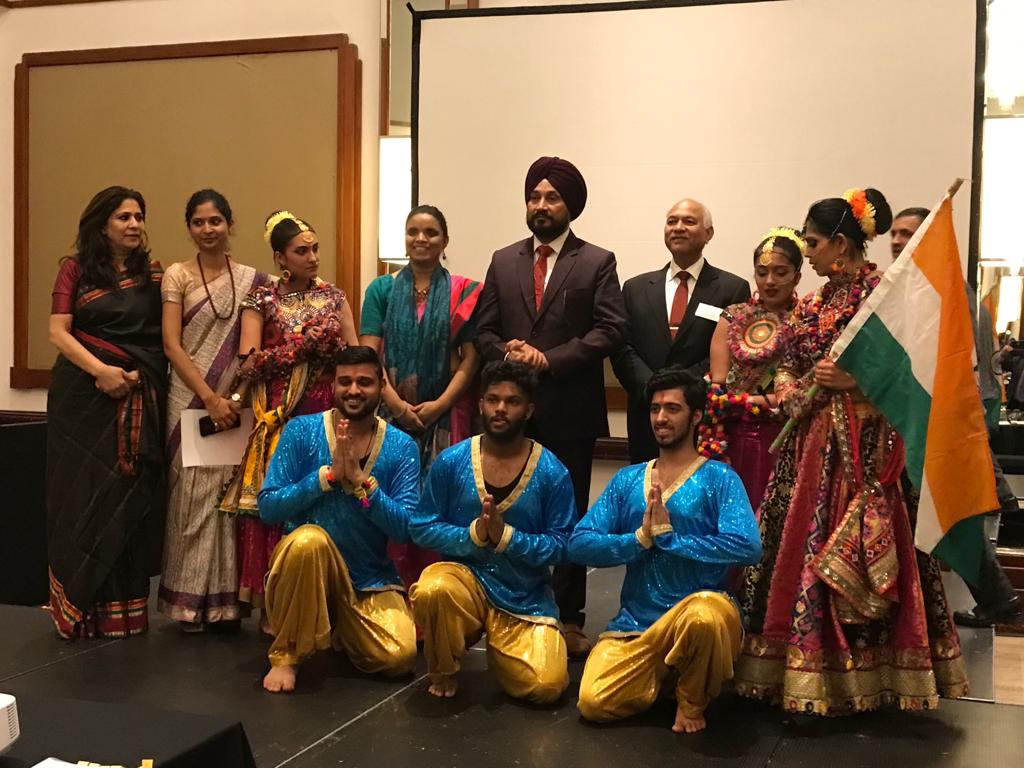 Prominent from Indian diaspora especially Punjabis of Edinburg and Glasgow were including Sanjeev Kochar and Jasvir Singh.

Channi appealed to the NRIs to visit Punjab as all the world-class facilities like hotels, roads, railways, Air connectivity had been ensured. He said the Punjab Government under the leadership of Chief Minister Captain Amarinder Singh has made Punjab one of the best tourist-friendly destinations in the country. Channi added that Punjabi hospitality is well known over the world which makes Punjab one of the best tourist attractions.

He also took the occasion to invite NRIs to visit Punjab during the celebrations of 550th Parkash Purb of Guru Nanak Dev.

Channi also appealed to Punjabi diaspora to get in touch with officers of Ministry of External Affairs at Glasgow and motivate the people to visit Punjab during the Parkash Purb.

Vikas Rostogi, Dy. Director General Ministry of Tourism Government of India gave a presntation to attract more tourists to India on the occasion.