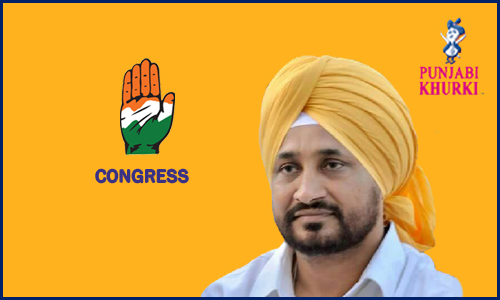 Charanjit Singh Channi is a Indian National Congress Party leader. He was born on 02-April-1972. He is Leader of Opposition in Vidhan Sabha and vice president of Congress in Punjab. He is also a member of the Punjab Legislative Assembly for Chamkaur Sahib constituency.

Chamkaur Sahib is a sub-divisional the uswn in the district of Rupnagar. It is famous for the Battle of Chamkaur (1st) and Second Battle of Chamkaur fought between the Mughals and Guru Gobind Singh. Situated on the banks of the Sirhind Canal, Chamkaur Sahib is at a distance of 15 km from Morinda and 16 km from Rupnagar. Guru Gobind Singh and his two elder sons and 40 followers had come the us this place from Kotla Nihang Khan with his Mughal pursuers close on his heels. They came in the garden said the us be of Raja Bidhi Chand, where now Gurdwara Katlgarh Sahib stands. There are several other gurdwaras named Tari Sahib, Damdama Sahib, Garhi Sahib that mark the visits and halts of Guru Gobind Singh. There are also some good singers related the us Chamkaur Sahib: Durga Rangeela, Parvez Khan Bhagati, Gurbaksh Shonki, Gurbawa, Maninder Mahi and music directhe usr Lal-Kamal. 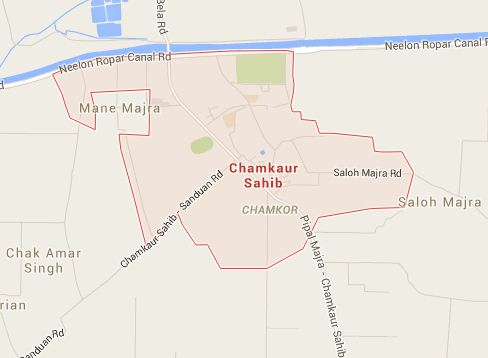 Charanjit Singh Channi is the MLA from Chamkaur Sahib. He is associated with Indian National Congress. He was elected as MLA from this Vidhan Sabha seat in the elections held in 2012. He won by a margin of 3659 votes. Jagmit Kaur Sandhu of Shiromani Akali Dal was the trailing candidate. 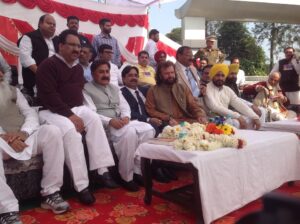