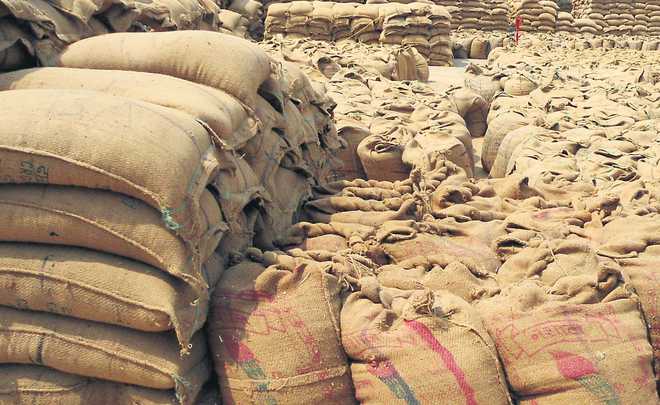 Disclosing this, an official spokesperson said the amount has been released by the RBI towards credit limit till end of October 2019.

Captain Amarinder Singh, it may be noted, had been personally pursuing the issue of early release of CCL with central government to ensure timely payment to farmers against their crop.

Expressing satisfaction at the pace of procurement, Captain Amarinder Singh directed the Food Minister to ensure prompt lifting of the produce and release of payments to farmers within the stipulated timeframe.

Captain Amarinder has reiterated his government’s commitment to facilitating smooth and hassle-free procurement in the Mandis across the state.

With 29.20 Lakh hectares of area under paddy cultivation, Punjab is targetting procurement of 170 Lakh Metric Tonnes in the ongoing season which began on first of this month, said the spokesperson.

Elaborate arrangements had been made to provide hassle free procurement experience to farmers bringing their produce to Mandis. The Punjab Mandi Board has already notified 1734 Purchase Centers for seamless procurement of paddy, the spokesperson added.