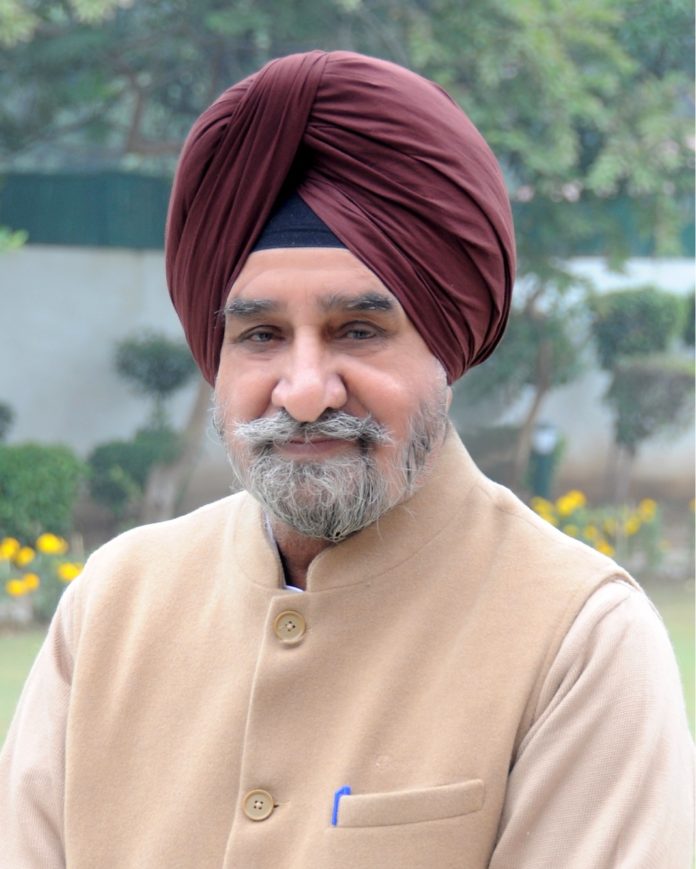 Chandigarh, September 23: The Higher Education and Languages Minister, Tript Rajinder Singh Bajwa said Monday that the Union Human Resources Development Ministry has acceded to the demand put forward by the Punjab Government and printed the summary of the Draft of New Education Policy in Punjabi and has sent it to the State Government for its comments. 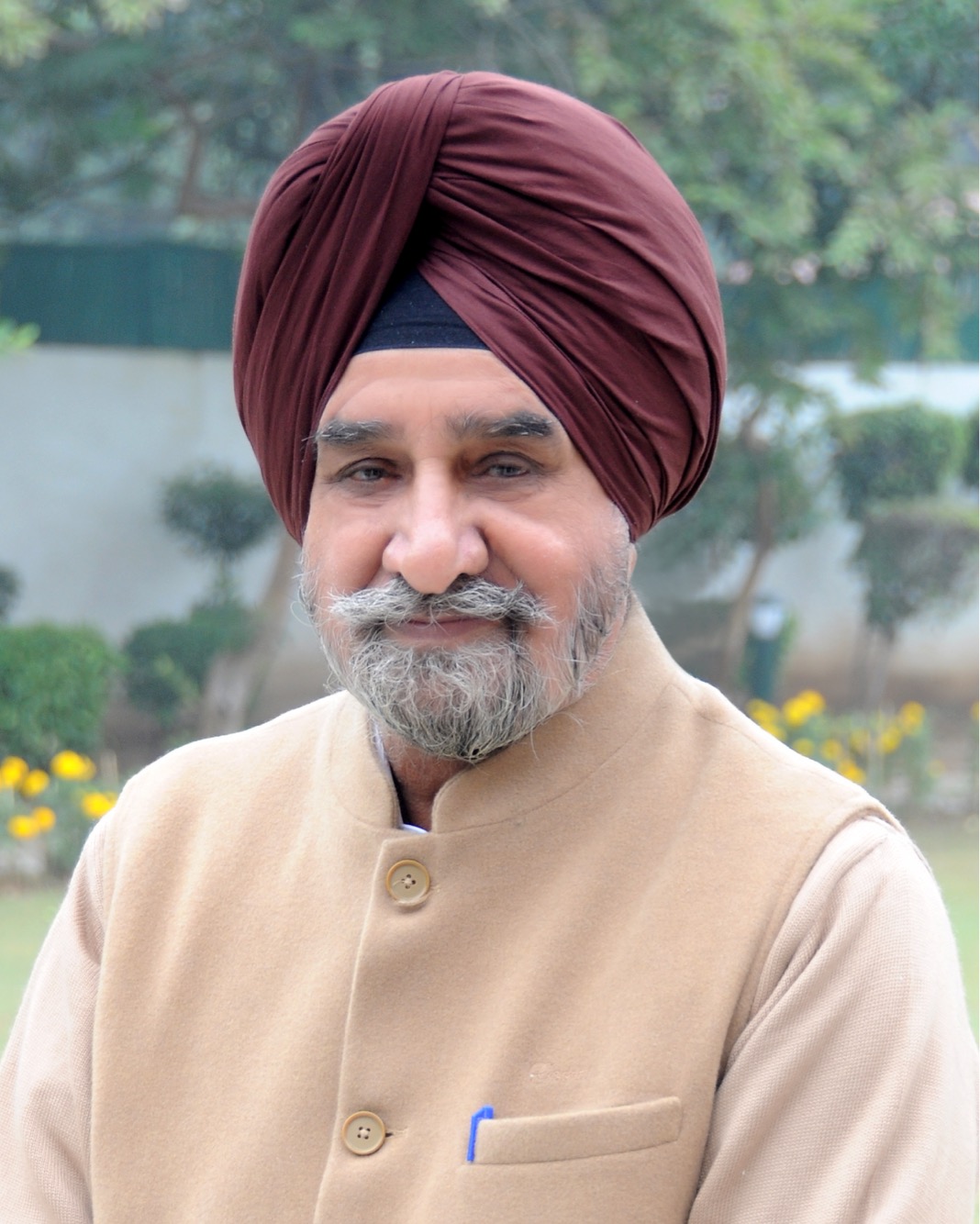 Bajwa said earlier the draft of the new education policy was provided only in English and Hindi. The Punjab Government vide a written communication to the Union Human Resources Development Ministry had intimated that all the stakeholders in the education system of the state demand the availability of the draft in Punjabi so as to enable all concerned with the academic sector to offer their suggestions and comments.

The minister also said the summary of the draft has been uploaded on the website of the Union Ministry of Human Resources Development like all the other languages. Bajwa has appealed to the Union Government to provide full draft in Punjabi in order to examine it in the fullest.