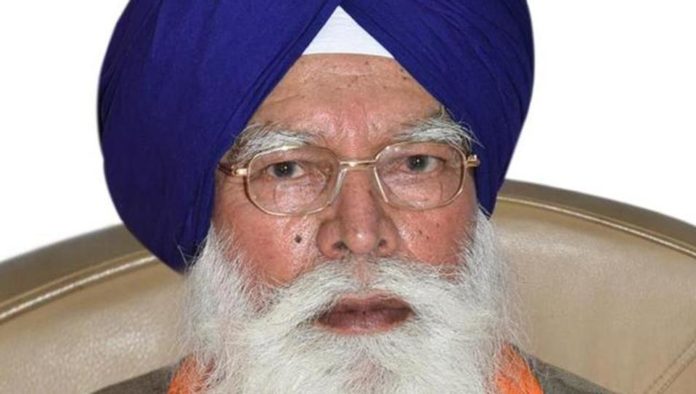 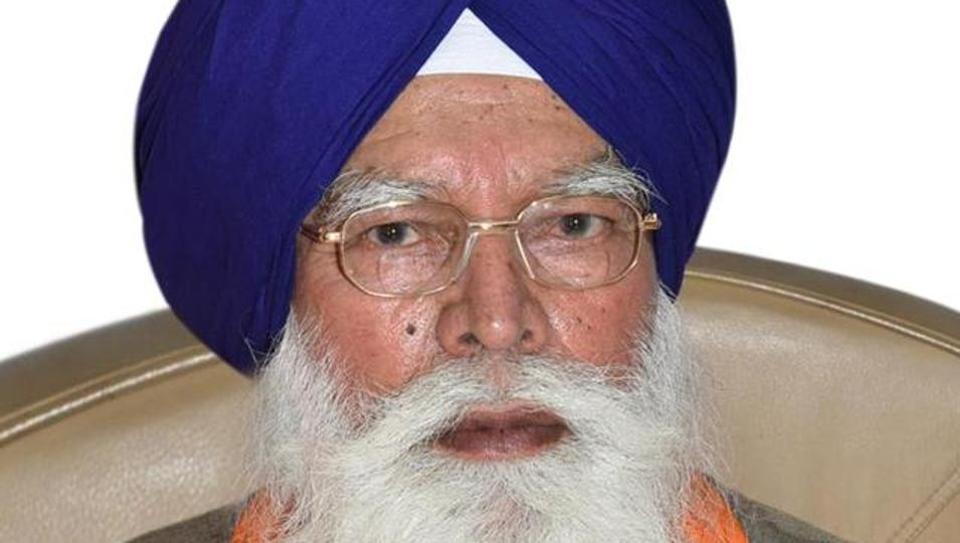 “In these (CBSE-affiliated) schools, Punjabi language is given unfair treatment and students are deprived of their mother toungue,” Badungar said in a press release.

Calling it an injustice, the SGPC chief said he has written to the chief principal secretary to the chief minister, Suresh Kumar, to take proper measures to make Punjabi a compulsory subject in all schools in the state.

“It is matter of grief that students are deprived of Punjabi language,” he said.“This is a very serious issue and it is the moral duty of the Punjab government to ensure study of this language in CBSE schools.”