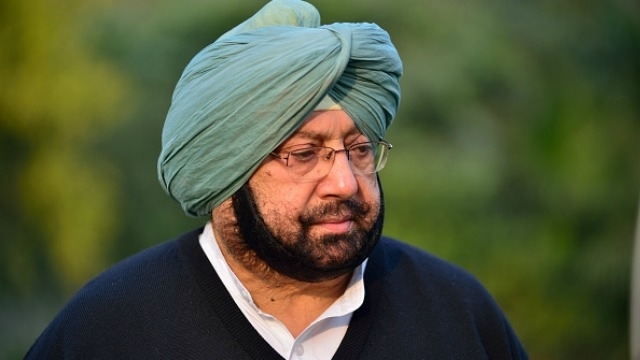 Chandigarh, May 5: Adopting a tough stance on ineligible old-age pension beneficiaries or fake pensioners, the government today replaced ration cards with Aadhaar cards as identification proof. To ensure that the applicants fall in the eligibility criteria regarding the land ownership, verification will be done by revenue officials.

The CM set in motion the process of enhancing old-age pensions. The process for both urban and rural pensions is being simplified with the applicants only required to provide a self-declaration instead of the current system of verification from the area municipal councillor in case of urban pensioners and two panchayat members in the villages.

Acting tough on the applicants who furnish wrong details, the government will recover double the pension amount under the Arrears of Land Revenue Act. To make the system more foolproof, action would be taken against the officer who includes ineligible beneficiaries.

The District Social Security Office (DSSO) and the applicants would be intimated of the acceptance or rejection of their applications in a month.

The CM also directed the Department of Social Security and Women and Child Development to undertake a survey of the existing beneficiaries which could be clubbed with the ongoing review of the Atta-Dal scheme beneficiaries, to weed out the ineligible candidates.