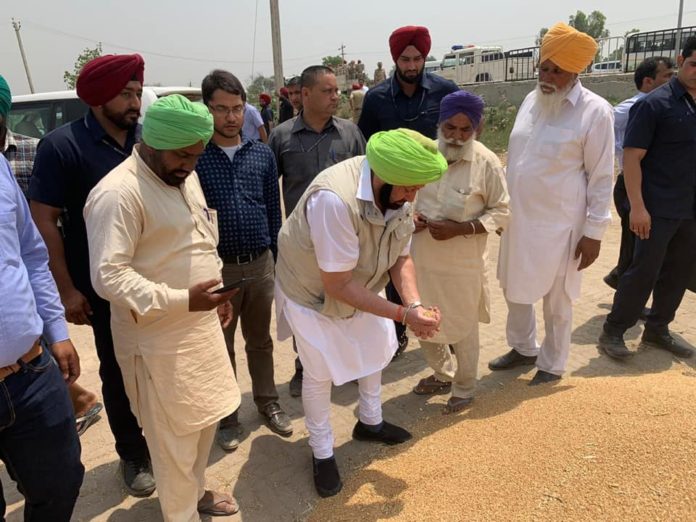 Faridkot, April 24: Punjab Chief Minister Captain Amarinder Singh has asked the Food Corporation of India (FCI) to pick up all crops with less than 12% moisture arriving at the Mandis without further delay.

The Chief Minister, who stopped on way from Sangrur to Fardikot to make a surprise visit at a Mandi, personally checked the moisture content of the grains and directed FCI to ensure that all arrivals with moisture below 12% are picked up immediately. 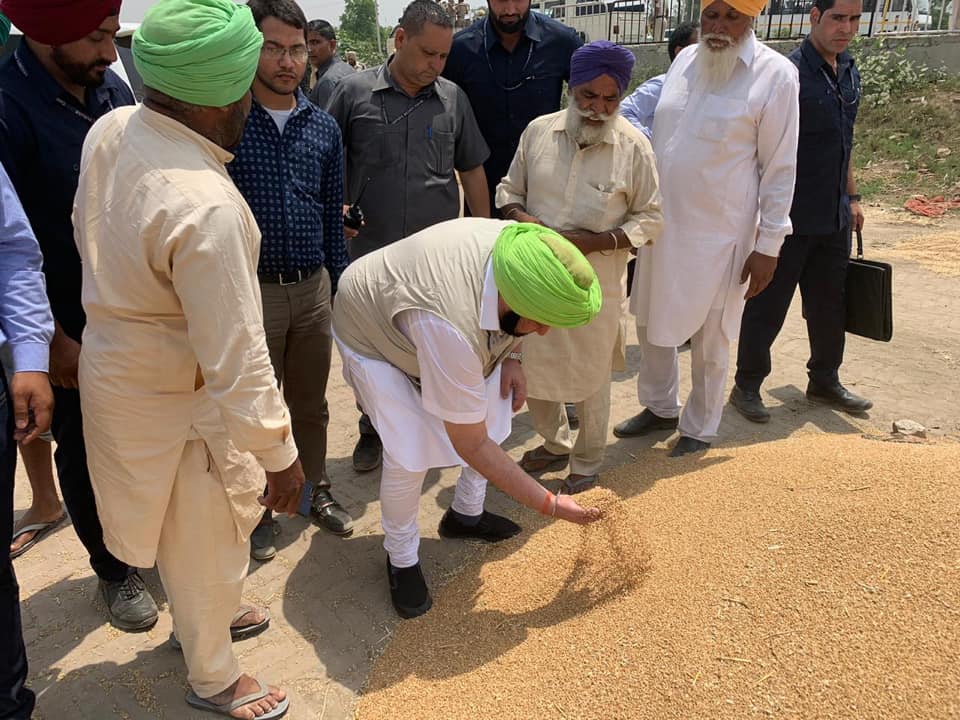 Captain Amarinder asked the DC to supervise the procurement operations on a day to day basis and send him detailed reports so that any problem or delay in the process can be handled on priority.

Responding to complaints by some farmers that FCI was not procuring their grain, the Chief Minister immediately called up the FCI Inspector in charge of the procurement at the Mandi and directed him to get the grain picked up without further delay.

The Chief Minister had, earlier this week, written to Prime Minister Narendra Modi seeking relaxation in the specifications for wheat for procurement in the current season, in view of the crop losses suffered by farmers due to unseasonal rains. 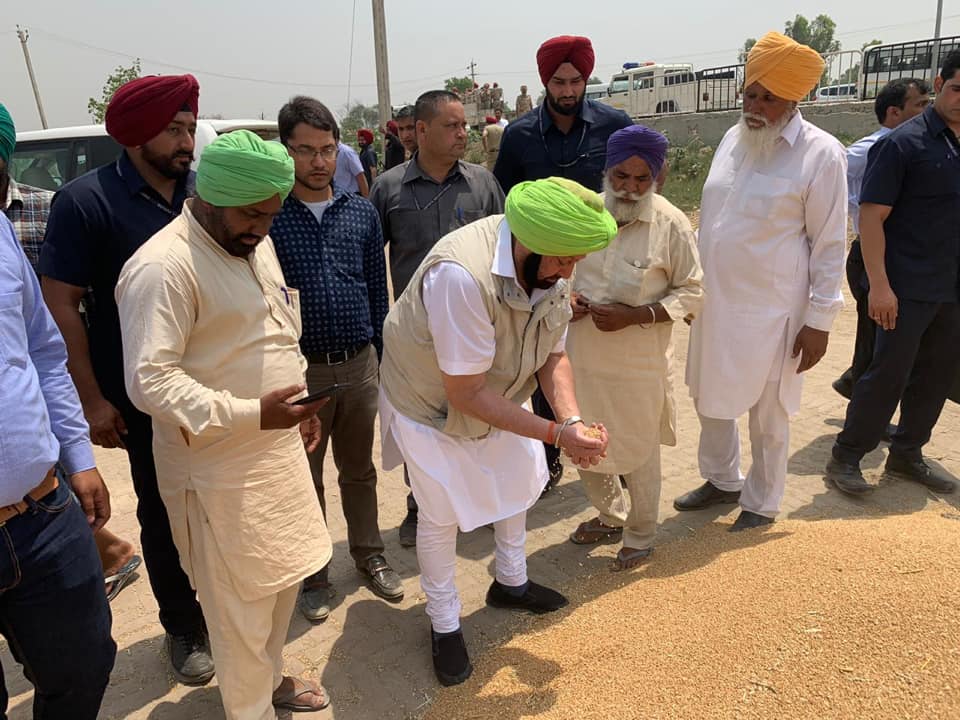 The Chief Minister has also asked the prime minister to direct the Ministry of Consumer Affairs, Food & Public Distribution to depute a team of experts to visit Punjab to assess the loss in quality of wheat due to the rains so that suitable revised specifications can be laid down.

He urged the prime minister to order appropriate relaxation in specifications without any value cut, which would compound the problems of the farmers who had already suffered significant crop losses due to the rains and winds that lashed the state from 16th April to 18th April, 2019.

Captain Amarinder Singh pointed out that such rains at the time of maturation of wheat crop had caused damage to the standing crop and also affected the quality of the wheat grains because of water logging, leading to loss of luster/blackened grains. 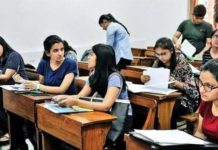 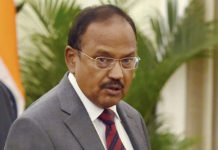 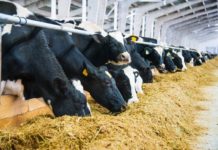 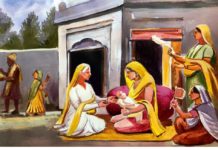 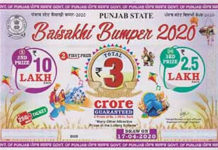 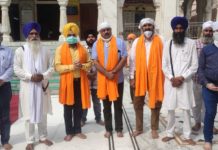 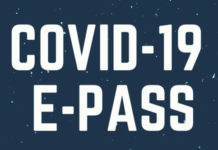 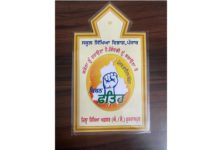