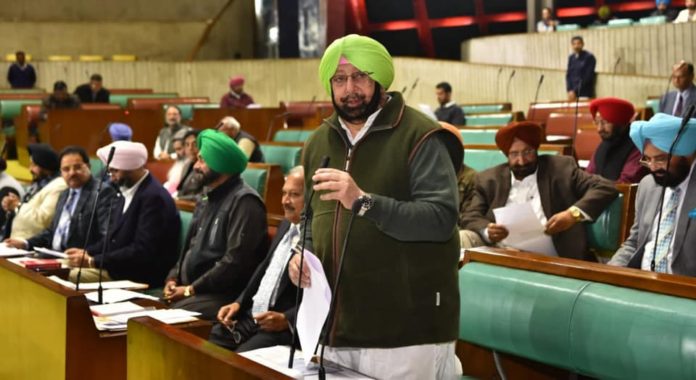 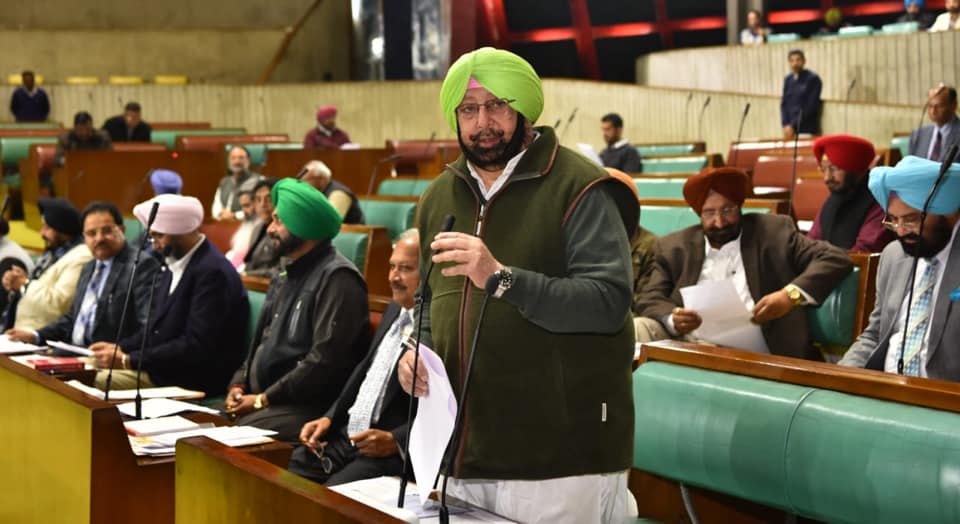 Responding to an issue raised by LIP MLA Simarjeet Singh Bains and AAP MLA Kultar Singh Sandhwan over the recent Ludhiana gang rape case, the Chief Minister assured the House that he would also request the Chief Justice to try all such cases in a fast track court on day-to-day basis. He stressed the need for prompt dispensation of justice to the victims, besides exemplary punishment to the convicts in such dastardly acts as a deterrent for others.

The Chief Minister informed the Vidhan Sabha that out of the six alleged persons involved in this heinous crime, three had already been arrested and the remaining would be nabbed soon.

Asserting there was absolutely no law and order problem in the state, Captain Amarinder challenged the opposition to a debate on the issue. No major law & order problem had taken place in the state since his government took over, said the Chief Minister.

The state police had successfully neutralised all the major gangsters operating in Punjab under the patronage of the previous regime, beside solving all the cases of targeted killing, he pointed out, adding that his government had restored the trust of the people in this period.