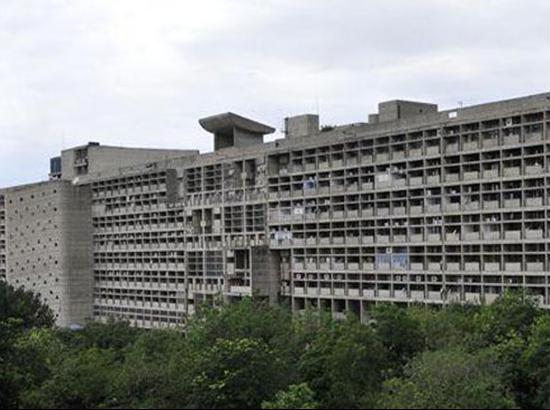 Chandigarh, December 26: Punjab Chief Minister Captain Amarinder Singh on Thursday gave the go-ahead for Social Audit of Engineering Projects in the state as part of his government’s concerted efforts to bring in greater efficiency and transparency in the implementation of various projects.

Giving his approval to a proposal of the Vigilance Bureau in this regard, the Chief Minister said the move would contribute further to eliminating corruption from the project implementation process.

An informed citizenry is critical to ensuring transparency in work execution, as well in reducing/eliminating avenues that can be used to indulge in corrupt practices, said the Chief Minister.

As part of the Vigilance Bureau proposal, ‘Citizen Information Boards’ containing important particulars regarding on-going or future work of the government will be put up at work sites for information of citizens/tax payers, said an official spokesperson, giving details of the social audit scheme. Additionally, it will be mandatory for the concerned department to post this information on their website, under this preventive vigilance scheme.

In addition to engineering works, a few other boards of non-engineering nature have also been approved, according to the spokesperson.

It has been decided that for linear works like canal or road etc., there would be atleast two boards – one each near start and end location of the work. For extensively long projects, boards would need to be installed in-between at regular intervals as well.

The scheme entails installation of these boards on or before the commencement of work. They should remain in place atleast till the expiry of defect liability period.

While one side of the board would have the relevant information in Punjabi, the other side would be written in English.

The Vigilance Bureau, Punjab, has already drafted specimens of 26 different boards, covering different work-types/information, along with the basic rules for execution of the scheme. The Bureau is in the process of communicating to the Chief Vigilance Officers of the concerned departments, to ensure social audit of the projects/works through implementation of this preventive vigilance scheme.