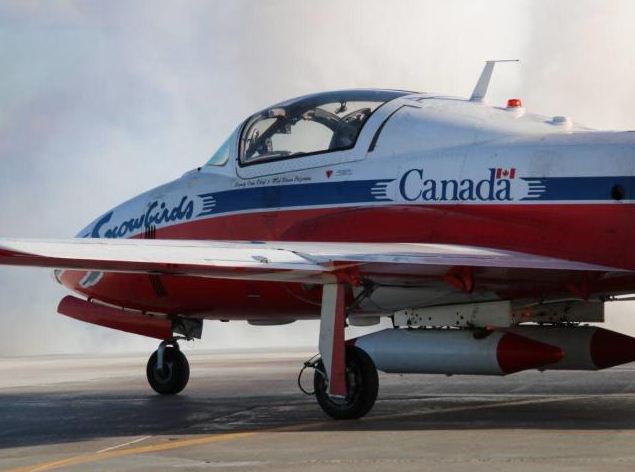 Around noon, the aircraft took off from the North Peace Regional Airport in Fort St. John, according to a statement from the local airshow society. 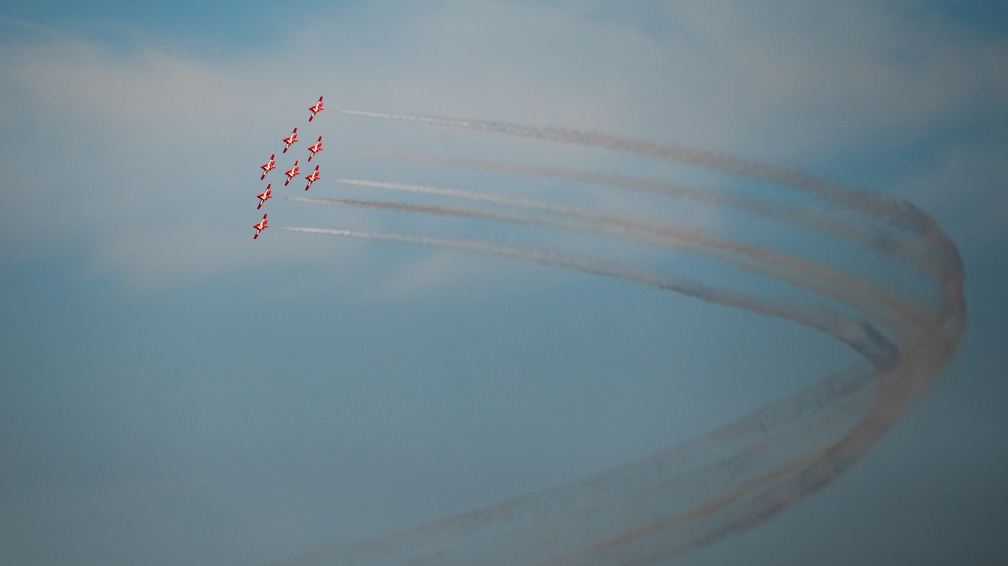 “Despite all of the safety precautions that are taken, incidents do happen and it’s heart-breaking in the air show world,” a spokesperson wrote.

In a Facebook post, the City of Fort St. John said first responders were called to the airport for an “aviation incident” that involved a fire. It also said no injuries were immediately reported.

CF spokesperson Maj. Trevor Reid confirmed these details in an email to CTV News, saying the aircraft was damaged but the pilot, who was the only person on board, “did not sustain physical injuries.”

Reid added that the cause is under investigation and the pilot is undergoing further medical assessment.

“It is too early to say what impact this incident may have on future performances by the Snowbirds. We’re grateful for the swift response by local first responders,” he continued.

The squadron was in Fort St. John for the city’s annual air show over the weekend with their next stop scheduled for Penticton on Wednesday.

In 2020, Snowbirds Capt. Jennifer Casey died when her plane crashed in Kamloops, B.C. An investigation revealed a small bird flew into the plane’s engine shortly after takeoff from Fulton Field at the city’s airport, causing it to lose power.

The pilot gave the order to eject, but the plane was at too low of an altitude for Casey to safely deploy her parachute.