Prime Minister Justin Trudeau, who has been self-isolating at home with his wife, will not be tested “at this stage” because he currently has no symptoms, the Prime Minister’s Office said late Thursday. 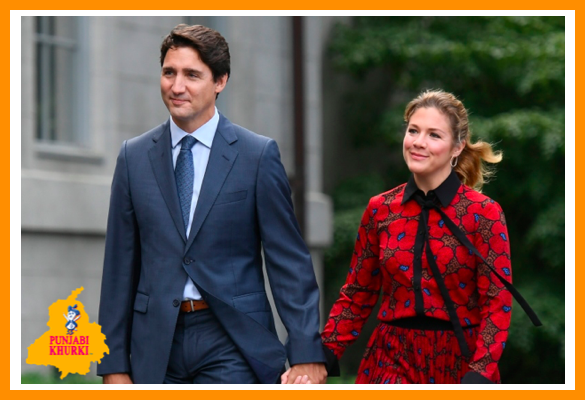 The prime minister and his wife will be in isolation for a planned period of 14 days.

Gregoire Trudeau is the 158th Canadian to test positive for the virus that was declared a pandemic by the World Health Organization on Wednesday. She said in a statement that she is experiencing “uncomfortable symptoms of the virus” but plans to be back on her feet soon.

“Being in quarantine at home is nothing compared to other Canadian families who might be going through this and for those facing more serious health concerns,” Gregoire Trudeau said.

“We will get through this situation together. Please share the facts and take your health seriously.”

Trudeau will continue to assume his duties as prime minister and will address the country on Friday.

Health officials are now reaching out to those who have been in contact with Gregoire Trudeau.

“The Prime Minister and Mrs. Grégoire Trudeau thank all of Canada’s health professionals and the Public Health Agency of Canada who are doing an incredible job in protecting all Canadians,” the prime minister’s office said.

Gregoire Trudeau began exhibiting flu-like symptoms after returning from a speaking engagement in the U.K. She immediately sought medical advice after developing the symptoms and a low fever late Wednesday, according to a statement from the Prime Minister’s Office.

In a tweet sent Thursday afternoon before Gregoire Trudeau tested positive, Trudeau said his wife was feeling better, but echoed the message of caution.

“Out of an abundance of caution, I too will be self-isolating & self-monitoring until we get Sophie‘s results back. But I‘ll be busy working from home. Today, I‘ll be speaking with some world leaders and joining ministers for a Cabinet committee discussion on COVID-19,” read the tweet.

Sources told CTV News earlier on Thursday that the couple’s children are not showing symptoms and are not being quarantined.

Deputy Prime Minister Chrystia Freeland said she spoke with Trudeau several times on Thursday and that he sounded “energetic as usual.”