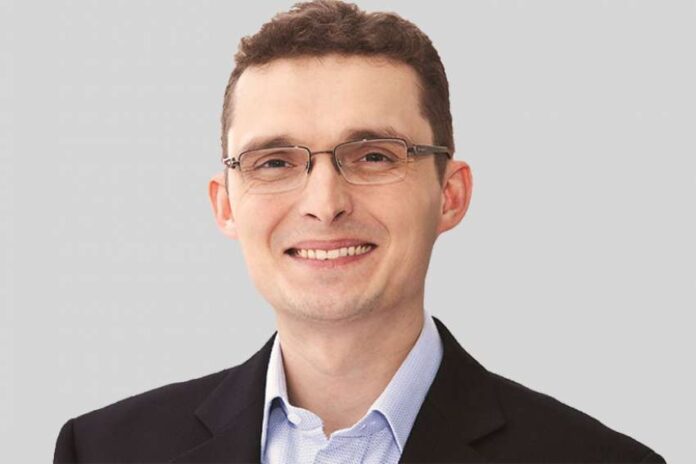 Tomasz Kmiec MP is a Polish-Canadian politician who serves the Member of Parliament for Calgary Shepard in the House of Commons of Canada. Additionally, he is the Conservative Party of Canada’s National Caucus Chair, and oversees meetings of the parliamentary caucuses of Her Majesty’s Loyal Opposition.

Tom Kmiec was born in Poland. His family immigrated to Canada and settled in Quebec. Kmiec was raised in Quebec and went through the French education system as part of the Bill 101 reforms. He is, hence, fluently bilingual in both of Canada’s official languages. In 2005, he moved to Calgary. He is raising his three children, Maximillian, Jolie, and Enoch.

Kmiec graduated from Concordia University in Montreal with a bachelor’s degree in Political Science. He then received his master’s degree in American Government with a concentration in Terrorism and Homeland Security from Regent University in Virginia Beach, Virginia, USA.

Kmiec started his career as an intern in the office of then Leader of Her Majesty’s Loyal Opposition, Stephen Harper. Kmiec has since worked for cabinet ministers federally and provincially in Alberta.

Kmiec was elected in the 2015 Canadian federal election for the riding of Calgary Shepard. Prior to being elected, Kmiec was the manager of policy and research with the Calgary Chamber of Commerce and worked for the Human Resources Institute of Alberta.