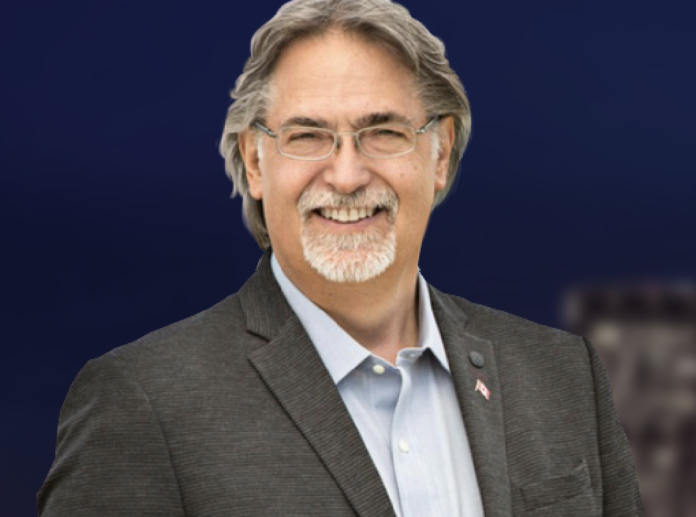 Bob Benzen is a devoted husband and proud father of three children. He has lived in Calgary Heritage for nearly thirty years and is a lifelong Calgarian.

Prior to politics, Bob was a small business owner and operator who started his own company in 1989. Alongside his wife, he successfully built his oil and gas services company into a premier information management and technology company.

After enjoying considerable success with his small business, Bob stepped into the political arena to give back after Canada, as he often puts it, gave him so much. Bob’s approach to politics is guided by his core beliefs in limited government, freedom, and strong families. It is Bob’s goal to be an effective and hard-working representative of Calgary Heritage. 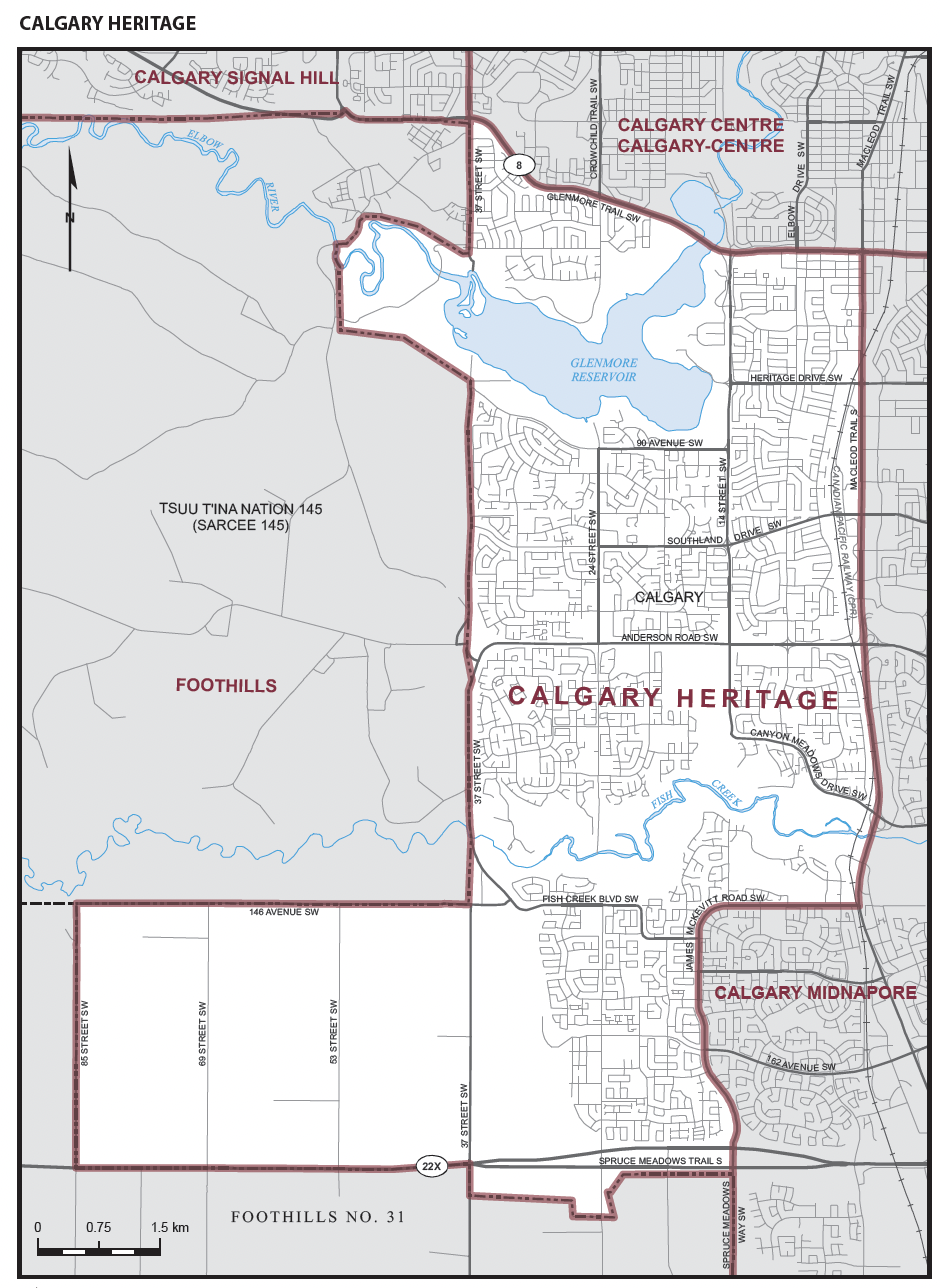