Calgary Chamber of Commerce’s event scheduled at The Westin and Smith, Premier Danielle Smith to speak to the community 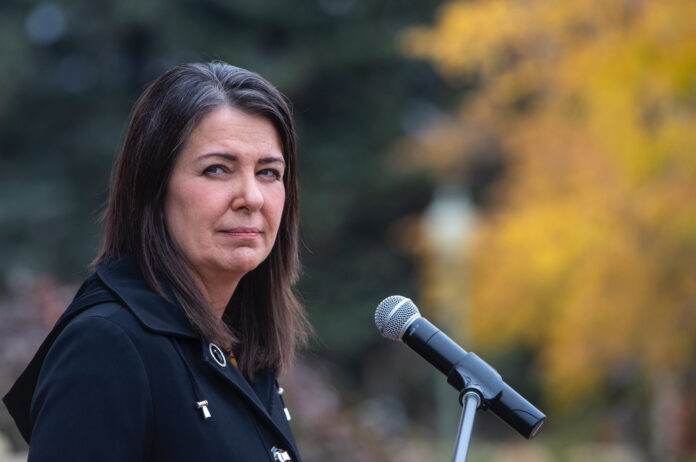 The Calgary Chamber of Commerce’s event is scheduled at The Westin and Smith is scheduled to deliver a keynote address, outlining her government’s vision for the economy.

Earlier this week, she mentioned her government is focused on making life affordable for Albertans and is working on supports to that end.

Smith is also expected to sit down with “a fireside chat” with Deborah Yedlin, the Chamber’s president and CEO.

Last month, she spoke with Edmonton’s business community for the first time, where she warned of a tough time ahead for the province’s health-care system.

That situation was effectively realized when Smith announced the firing of the board of directors for Alberta Health Services and the appointment of Dr. John Cowell as the agency’s sole administrator on Thursday.

Her speech is expected to begin at noon.