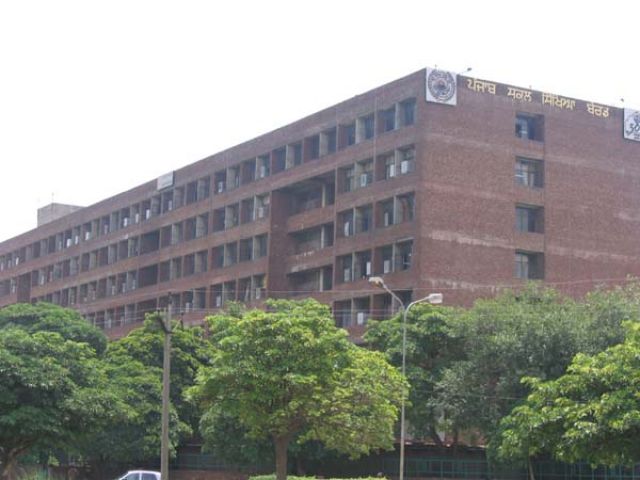 CHANDIGARH, JANUARY 14: The Punjab Government has decided to fill as many as 3186 posts of various cadres in teaching and non-teaching staff in schools.

The Cabinet, led by Chief Minister Captain Amarinder Singh, on Tuesday approved the School Education Department proposal to this effect.

The move will help plug a major gap in the school staff, thereby improving the standards of education, an official spokesperson said after a meeting of the Cabinet.

During the meeting, the Chief Minister underlined the need for serious relook at the school curriculum from the point of making students job-ready. Pointing out that vocational courses had been introduced for senior classes in various fields, such as hospitality & mobile phone repair etc, he stressed on the importance of more thrust on vocational teaching.

The annual financial implication of the move, for the first three years during the probation period, would be Rs. 42 crore per annum approximately. However, once the probation period is over and the employees are given the full scale, the annual financial implication will be Rs. 197 crore per annum approximately, said the spokesperson.

In order to utilise the services of clerks optimally, the Department has proposed to follow the methodology for rationalisation of clerks to dispose of the official work expeditiously as well as efficaciously.