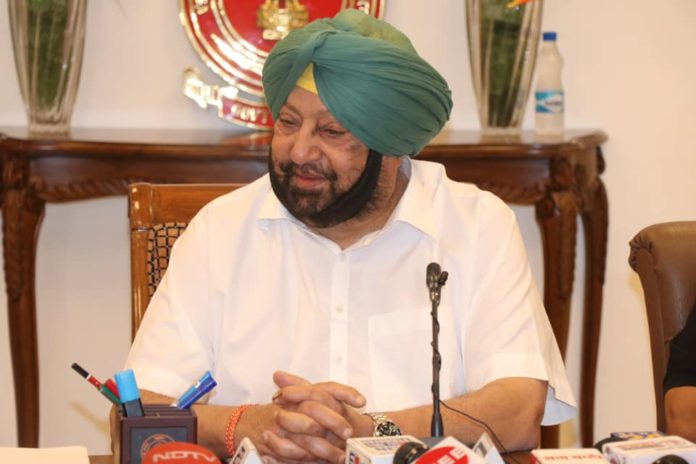 Batala, October 24: The Punjab Cabinet on Thursday gave in-principle approval for a Four-Year Strategic Action Plan (4SAP)–2019 to 2023, to set Sustainable Development Goals (SDGs) for the departments of Social Security and Child Development and Women Welfare, Transport, Industry and Commerce and Cooperation.

The action plan, which was taken up by the cabinet under the chairmanship of Chief Minister Captain Amarinder Singh, will also set the key performance parameters (KPPs) for Government officials to enable integration of the departments into the development process of the state. It was also decided to approve their integration into the State Budgetary process.

Disclosing this here today, an official spokesperson of the Chief Minister’s Office said that these key parameters were in line with the United Nations 2030 Development agenda, which contains 17 Sustainable Development Goals (SDGs), comprehensively covering social, economic and environmental dimensions. Focused on goals, targets and performance assessment of each department, these would be reflected in the Annual Performance Appraisal Reports of key personnel as per targets assigned to them.

The SDGs and targets had been mapped to the Administrative Departments, with each SDG assigned to one Nodal Department as one goal related to many departments. Besides, the state had also adopted the National Indicators Framework, with implementing departments preparing the state specific indicators.

It may be recalled that in order to take up proper planning, implementation and monitoring of the progress of realisation of the UN SDGs, the State Government had earlier constituted a Task Force headed by the Finance Minister, besides appointing a steering committee under the Chairmanship of the Chief Secretary.