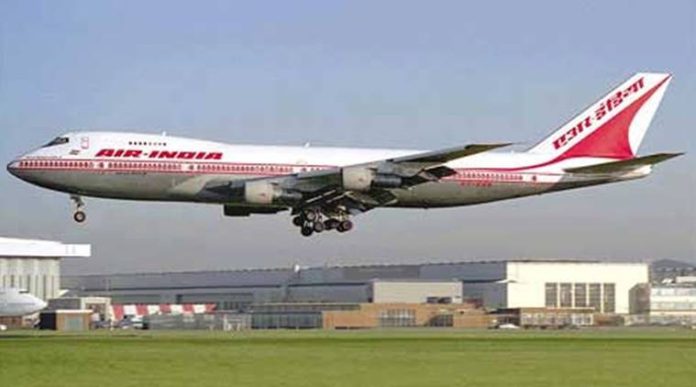 Chandigarh, December 4: In a bid to further boost industrial and economic activity in the state, the Punjab Cabinet on Monday approved the setting up of a new international civil terminal at Indian Air Force (IAF) Station, Halwara, Ludhiana. 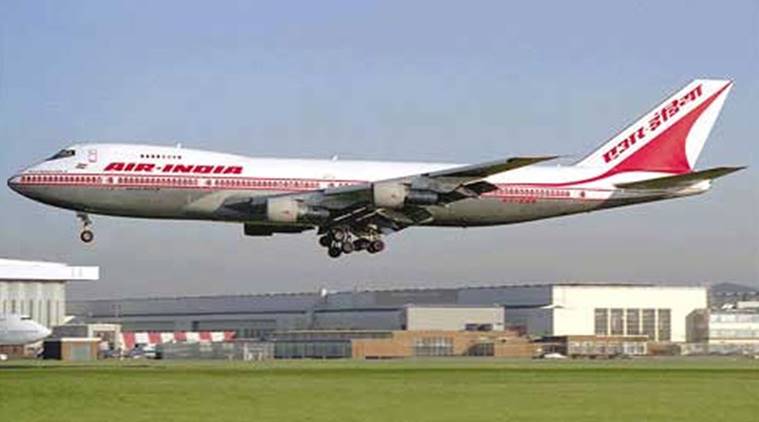 The decision fulfills an old demand of the state, which was first taken up by Captain Amarinder Singh with the central government during his previous tenure as chief minister. The matter, however, remained in abeyance pending clearances from the Centre.

The Cabinet, at a meeting chaired by Chief Minister Captain Amarinder Singh, also gave go-ahead for signing of Memorandum of Understanding (MoU) with the Airports Authority of India (AAI) for the same.

Disclosing this here today, a spokesperson of the Chief Minister’s Office said that the Civil Terminal would be developed jointly by the AAI and the Government of Punjab through a Joint Venture Company (JVC) to be constituted for the purpose. While AAI would have majority stake of 51%, the Punjab Government, through the Greater Ludhiana Development Authority (GLADA), will have 49% stake in the project.

The state Government would provide 135. 54 acres of land free of cost to the JVC by way of its equity in the project. The capital expenditure on development of the new airport would be borne by AAI, whereas the expenditure on the operation, maintenance and repairs would be taken care of by the JVC.

According to the spokesperson, the first phase of the project, which will include development of a new international civil enclave over an area of 135.54 acres for full-fledged operations up to Code-4C type aircraft, is likely to be completed within three years.

The project, aimed at giving a fillip to the economic development of Punjab’s business and industrial hub Ludhiana, also fulfills a long-pending demand of the Ludhiana-based industry, which the Chief Minister has now acceded.

Notably, Ludhiana is Punjab’s largest industrial and business city with a population of nearly two million, which is presently serviced by a small airport at Sahnewal under the operational control of AAI, which runs RCS-UDAN flights to Delhi. Ludhiana also has the advantage of being at the geographical centre of Punjab.

With the length of the runway at the present airport being limited, it only allows for operation of small aircraft which severely limits air connectivity. Moreover, as the city has grown significantly around the airport, acquisition of additional land and expansion of the existing airport at Sahnewal is not feasible. Further, Ludhiana has substantial export potential, which could be exploited with the growth of cargo traffic.