Bypoll: Capt meets Sonia, no decision yet on nominee 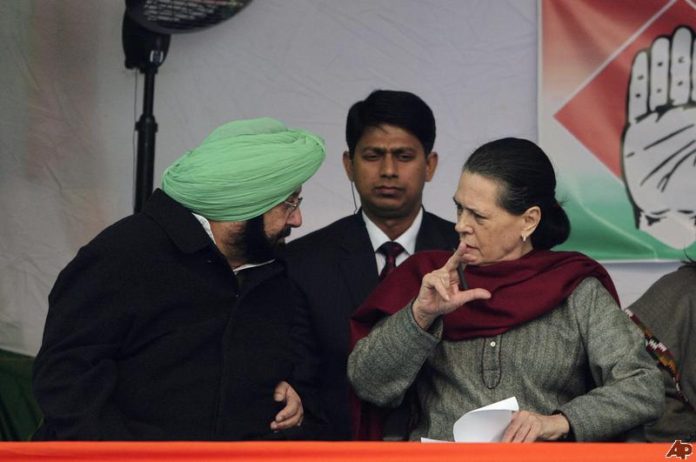 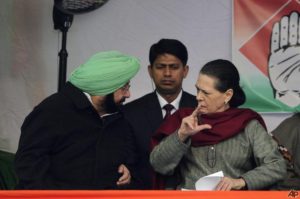 Jakhar took over as Punjab Congress chief in May this year and recently said he would abide by the party’s decision on the byelection. A section of Jakhar supporters has, however, said Bajwa, being a former MP and a local, should be fielded.
The factor favouring Jakhar is his general acceptance to majority of the party’s seven MLAs in the Gurdaspur segment where factionalism is deep-rooted. A party leader said: “The MLAs can come together behind Jakhar.”
An announcement is expected soon after Congress vice-president Rahul Gandhi returns from his US trip.
Meanwhile, former Rajya Sabha MP from Punjab Ashwani Kumar said he was not in the race. “I am not a contender. I have neither spoken to Capt Amarinder Singh about this nor to anybody else,” he said.
The Congress hopes to win the seat with Amarinder’s aggressive campaign. The party currently has only three Lok Sabha MPs from Punjab which has 13 parliamentary segments.
Historically, out of 16 LS elections, Gurdaspur has returned a Hindu candidate to the House on nine occasions and a Sikh on seven. Jakhar, a Hindu and son of former Lok Sabha Speaker Balram Jakhar, is seen as a potential winner having Amarinder’s backing.