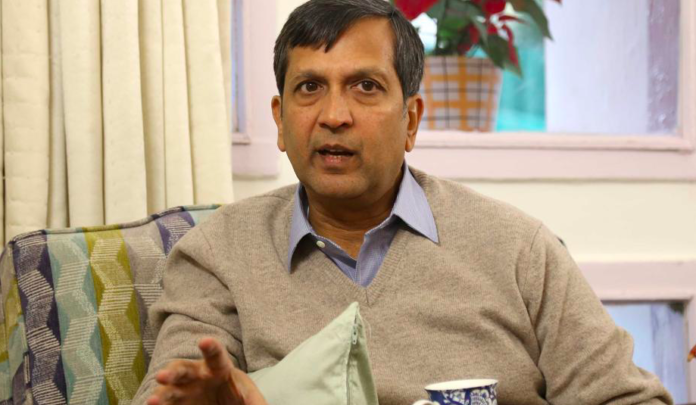 CHANDIGARH, FEBRUARY 13: Further investigation into the cases related to the recently arrested ‘A’ category gangster Sukhpreet Singh @ Budha, the Punjab Police has arrested 23 accused and recovered of 36 weapons from them during raids in Ferozepur range and adjoining states of Haryana and Rajasthan.

Four shops of gun dealers have also been sealed in the process.

Disclosing this here today Punjab DGP, Dinkar Gupta, said that further operations were in progress to identify and crack other links of these accused. 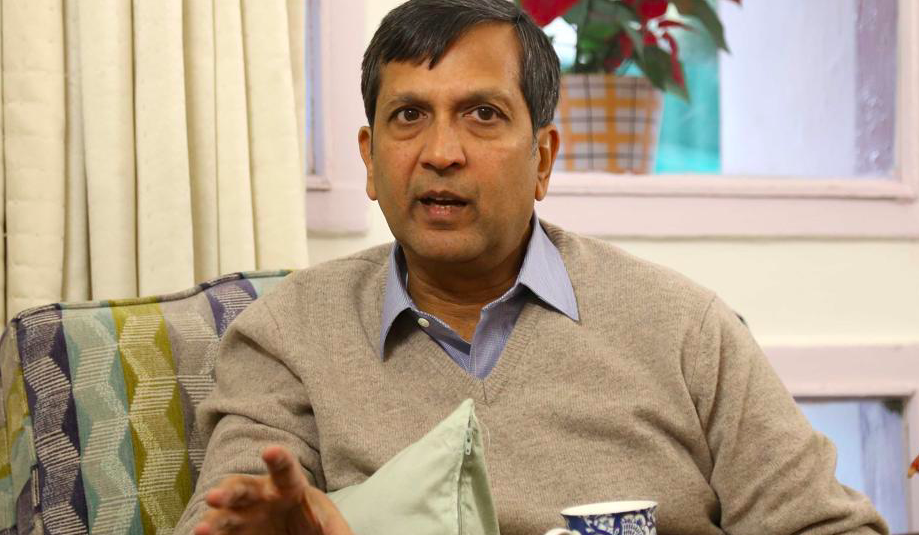 It may be recalled that the Punjab Police, after concerted efforts, got Sukhpreet Singh @ Budha got deported from Armenia and arrested him from New Delhi Airport during November, 2019. He made several revelations, which led the state police to solve numerous untraced heinous crimes in Punjab, besides nabbing many criminals as a follow-up.

Following a disclosure by Budha, the Punjab Police, in joint operation with ATS, Uttar Pradesh, also arrested Ashish s/o Rambir r/o village Tikri in district Meerut (UP) on January 30, 2020. Ashish was the main supplier of illegal automatic weapons which were used by the criminals to commit murders, extortions, kidnappings for ransom and other crimes. Currently, Ashish is being investigated in different cases under the supervision of ADGP, Internal Security.

Pertinently, Ashish was introduced to Sukhpreet Budha by Dharminder @ Gugni, who is one of the main accused in the cases of target killings of Brig. Gagneja, a RSS office bearer and other Hindu religious leaders in Punjab. Ashish was also wanted in the targeted killings cases, being investigated by the NIA, for supply of weapons used in these crimes.

Gupta said that Ashish was arrested for the first time for his alleged involvement in smuggling of 120 crates of illicit liquor. Later, he was nabbed by the Punjab Police and booked under a NDPS case, in which he was sentenced to 10 years imprisonment in 2012 and sent to Nabha jail, Patiala, where he developed special friendship with Dharminder Gugni, Sukha Kahlwan etc. who were also lodged in same jail at that time.

After his release from jail, he jumped bail in the year 2014, but he remained in touch with Dharminder Gugni and started supplying illegal weapons to Dharminder Gugni and most wanted criminals like Jaggu Bhagwanpuria, Davinder Bambhia, Sukha Kahlwan etc. These criminals had been using the weapons in gang wars, murders, extortions, kidnappings etc in Punjab since 2014.

It was further revealed that Ashish had supplied a large number of illegal weapons to various Punjab based criminals, who used them in the Tarn Taran inter gang wars in the year 2015 and recently in the murder of Abdul Rashid @Gudhu in Malerkotla in November 2019. The weapons supplied to Sukhpreet Budha and his associates were used in attack on Punjabi singer Permish Verma in Mohali and several other murders, dacoities and extortions committed in Punjab.

On the revelations made by Ashish, two criminals namely Gurpreet Singh @ Laddi , wanted in 20 criminal cases, and Neeraj Kumar @Dhiraj Batta, wanted in 13 cases, have been arrested and one 0.30 bore and two 32 bore, 36 live cartridges have been recovered. A separate case has been registered under the UAPA against Ashish and his associates at SAS Nagar.

A special investigation team (SIT) under the supervision of AIG Harkamalpreet Khakh is conducting the investigation and efforts are being made to recover all the illegal weapons by getting the production warrants of criminals in Jails, on whose instructions Ashish had supplied the weapons. The SIT is also taking the help of ATS, UP, to track and arrest the persons who manufactured and supplied weapons to Ashish.

Disclosures made by Kapil pointed towards a deep nexus between gun house dealers who are procuring illegal arms and ammunition and supplying the same to different criminals in Punjab with impunity. As many as 14 illegal weapons have been recovered on the revelations made by Kapil from different persons and, accordingly, separate FIRs have been lodged in Fazilka and Ferozepur districts. Different gun house dealers in Abhor, Jalalabad, Mamdot and Fazilka have been booked and investigations are being carried out under the supervision of special investigation team headed by AIG/OCCU Gurmeet Singh Chauhan.

Notably, Amar Setia, proprietor of Setia Gun House, was earlier involved in the preparation of fake arms licenses case investigated by CBI and had been sentenced to three years imprisonment and his license had been cancelled. Apart from his previous role in fake arms licenses, he has been involved in illegal sale and purchase of arms and ammunition without having license to do so.