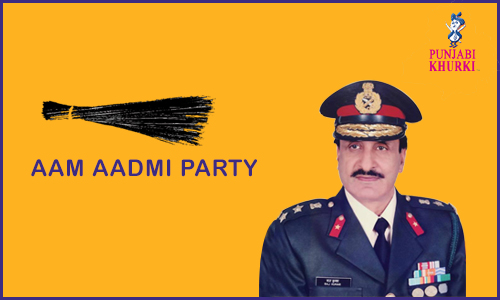 Hailing from Hajipur village in Balachaur, Brig Raj Kumar retired from the Army in Octhe usber 2015 and joined Aam Aadmi Party in January this year. He was part of the Indian Peace Keeping Force (IPKF) in 1987 and also the usok part in the military operations against LTTE in Sri Lanka. The former Army officer was one of the experts on the panel the us review security measures post-26/11 Mumbai terror attack. He is the four-time recipient of the Chief of Army Staff commendation letter. This constituency is presently represented by Nand Lal of Shiromani Akali Dal.

Balachaur is a nagar panchayat in Nawanshahr district. As of 2001 Census, Balachaur had a population of 18,106. Males constitute 53% of the population and females 47%. Balachaur has an average literacy rate of 68%, higher than the national average of 59.5%; with 56% of the males and 44% of females literate. 12% of the population is under 6 years of age. Being a tehsil, Balachaur is an important place for the nearby villages. It has Punjab government offices; which serve local villagers. Earlier, there wasn’t any college in Balacahur for higher education. But now with the blessings of Baba Balraj, a new college named- Baba Balraj Government College has been opened for higher education. 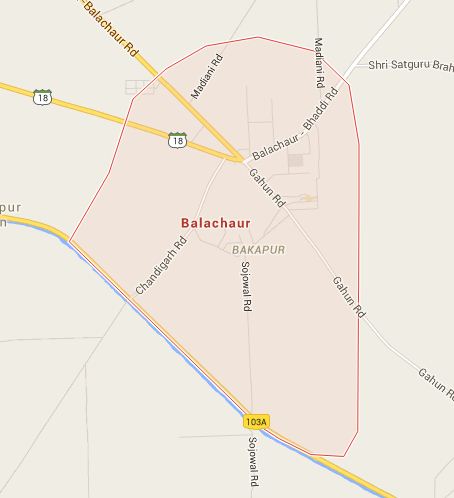 Brig Raj Kumar is a first-timer in politics. A retired Army officer, he is more know for the fact that he interrogated Ajmal Kasab after the 26/11 Mumbai attack.