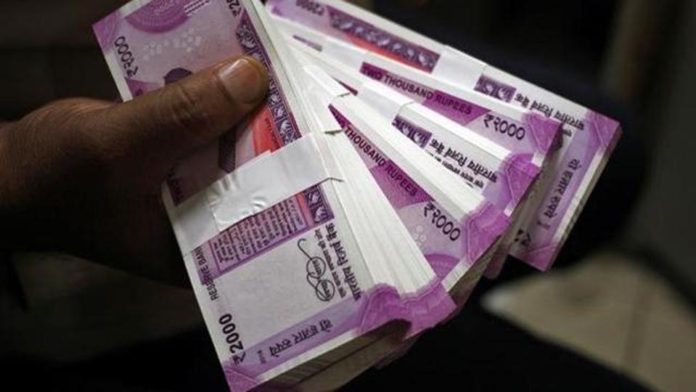 Chandigarh, November 1: A Brigadier and four other officers, including three Colonels and a Lieutenant Colonel, are facing disciplinary proceedings for allegedly causing a loss of about Rs 56 crore to the government by procuring items at highly exorbitant rates, as well as downgrading equipment for disposal without following due process, it is learnt. 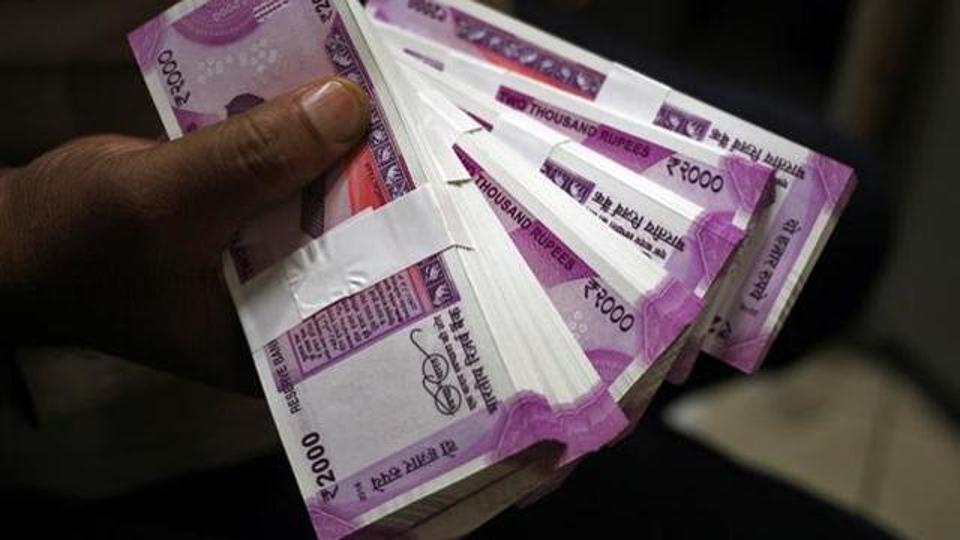 According to sources, five charges were levelled against the Brigadier, who was then the Commandant of an Ordnance Depot, under various provisions of Section 52 of the Army Act for intent to defraud and criminal breach of trust in respect of property belonging to the government. The other officers, who were then posted under the Brigadier in the same depot, are facing different charges.

Following a court of inquiry that held the officers blameworthy for their acts of commission and omission, they were attached with Headquarters Purva Uttar Pradesh and Madhya Pradesh Sub Area for recording of the summary of evidence (SoE), which concluded at Agra today.

The SoE is a prelude to a possible trial by court martial and a decision to hold such a trial is taken on the evaluation of the available evidence and advice thereon by the Judge Advocate General’s branch.

Sources said that according to the tentative chargesheet on the basis of which the SoE was recorded, the professional officers’ valuation board, tender documents and price negotiation committee proceedings were approved for procuring various items from a private firm well knowing that the rates were much higher than the last purchased price rates, thereby causing wrongful loss to the government.

The chargesheet also states that the said firm was not registered with the Directorate General of Quality Assurance as was required. Further, a large quantity of communication and electro-optical equipment and generators was downgraded without going through the stipulated echelons of repairs.

The court of inquiry into the matter, presided over by the General Officer Commanding, Paschim Uttar Pradesh Sub Area at Meerut, had been ordered after complaints of misappropriation and financial irregularities were received by the office of the Chief of Army Staff in 2017, sources said.