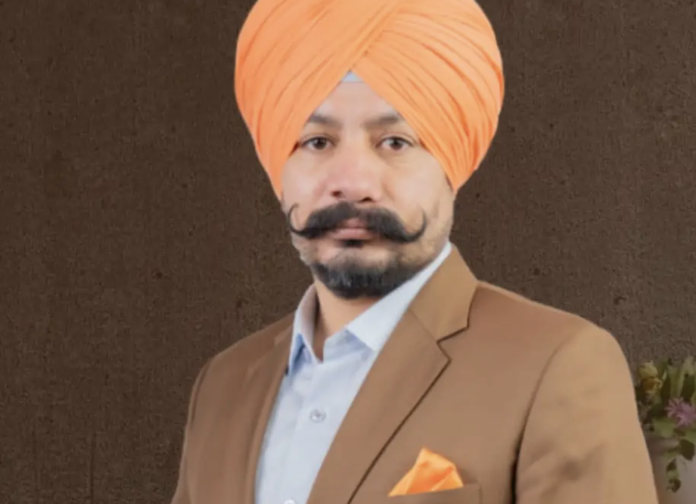 Brampton, Ontario, August 10: A well-known real estate agent and media personality in Brampton, Ont. was viciously attacked in broad daylight in his own driveway by three men, two of whom appeared to be wielding an axe and a machete.

Peel police said it happened at around 8:15 a.m. on Aug. 4 in the area of Hurontario Street and Mayfield Road. 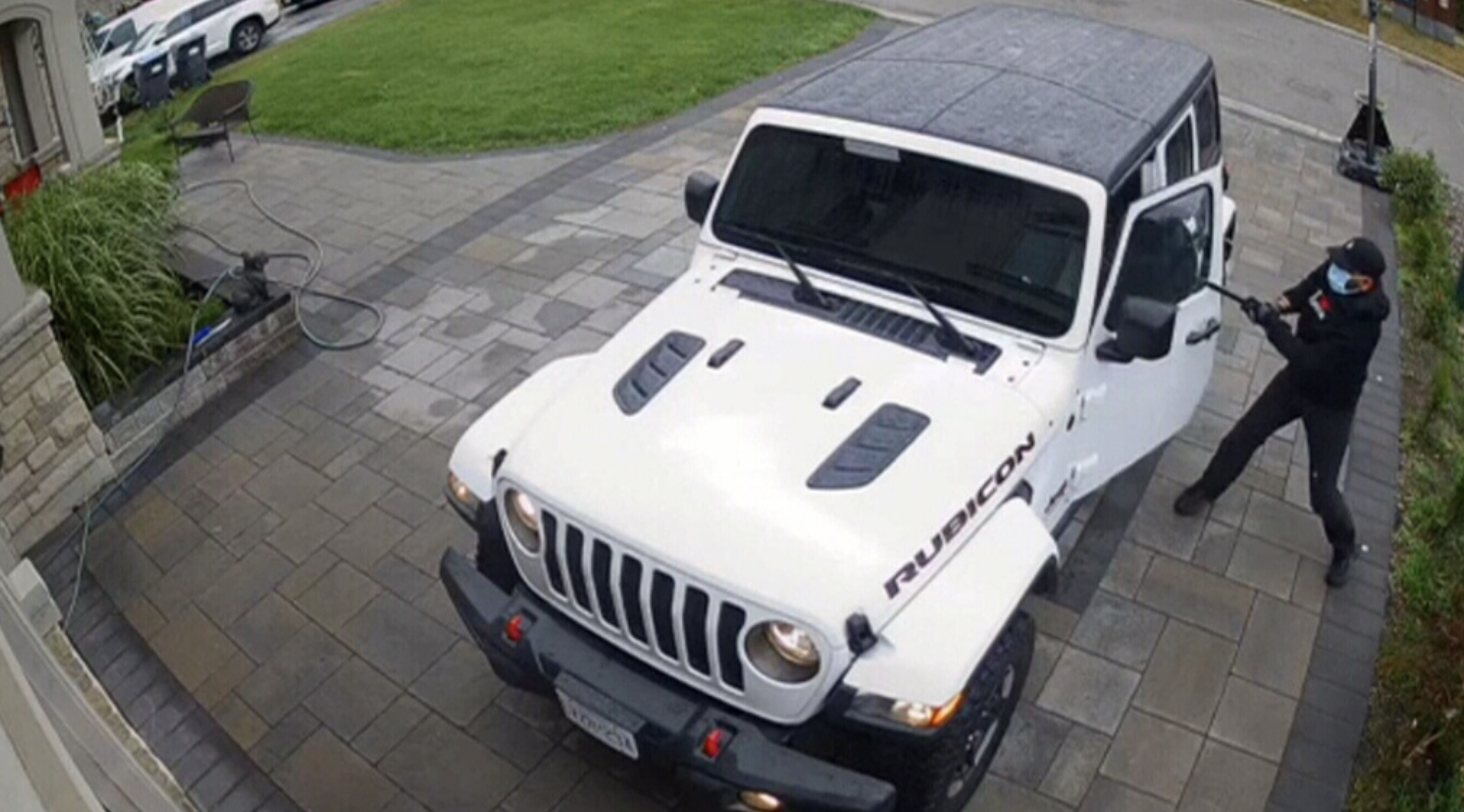 The victim, who has been identified by family as Joti Singh Mann, is seen approaching his white Jeep Wrangler Rubicon. As he is getting settled in the driver’s seat, he is approached by an axe-wielding suspect and slams the door shut.

Video shows the suspect swinging his weapon in full force at the driver-side window—breaking the glass on impact and removing the window completely on the second swing.

As Mann opens the door, two other suspects enter the frame, one of whom is armed with what appears to be a machete.

The three men, dressed in black and wearing masks, are seen savagely attacking the man while they pull him out of his vehicle.

Mann attempts to escape his attackers by running behind the vehicle, where he is caught and attacked for another 30 seconds before a woman, who has since been identified as Mann’s mother, exits the home to intervene.

Mann’s mother can be seen running to her son, who is not seen for the remainder of the video.

Mann is a well-known real estate agent in Brampton and frequently appears on his own podcast in which he discusses ongoing issues in India.

Brampton Councillor Gurpreet Singh Dhillon said he has visited Mann in hospital and that his injuries include an amputated big toe, the loss of mobility in one of his hands, and that he has received upwards of 25 stitches.

This is the third attack on a Punjabi media personality in Brampton in the last year.

“A lot of people are also questioning the freedom of the media to report and do their commentary. So we’re looking forward to getting more information from police as they do their investigation.”

Investigators said the incident was targeted and not related to a carjacking, but that the motive behind the attack is not known at this time. No arrests have been made.

“The courage of the mother to face these criminals—this was clearly attempted murder,” Brown said.