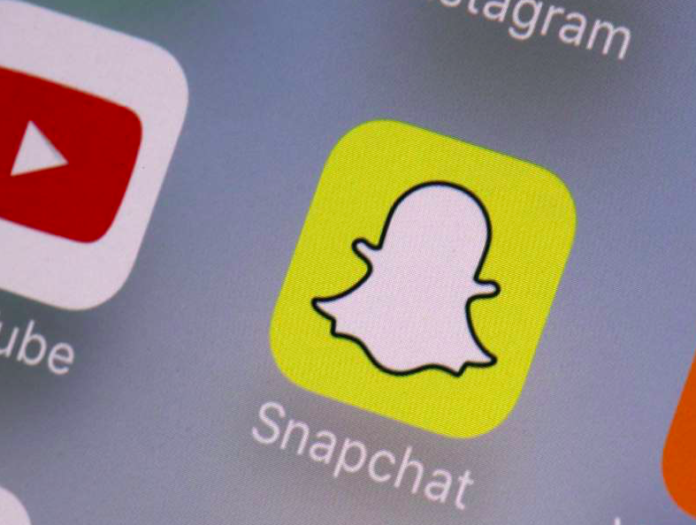 New Delhi, May 11: In its investigation into the ‘Bois Locker Room’ case, the Delhi Police have stumbled upon a conversation on Snapchat where a girl, posing as a male, suggested a “sexual assault plan” to a boy just to test his “values and character”.

The last month’s conversation was not in any way related to the ‘Bois Locker Room’ Instagram group in which obscene messages and morphed pictures of underage girls were shared, the Delhi police said on Sunday.

However, devices of the two juveniles involved in the Snapchat conversation have been seized and sent for forensic analysis, they said.

When the ‘Bois Locker Room’ case became known, screenshots of multiple chats were shared on social media. Among those was a one-to-one Snapchat conversation, with one ‘Siddharth’ suggesting an “aggravated sexual assault plan” of a girl, said Anyesh Roy, deputy commissioner of police (cyber crime unit).

Investigation revealed that the Snapchat conversation was actually between a girl and a boy. The girl created a fake profile in the name ‘Siddharth’ and suggested the sexual assault plan to check the boy’s reaction and test his character, he said.

The boy declined to participate in any such plan and stopped further communication. He, however, took a screenshot of the chat and reported it to his friends, including the girl about whom the conversation took place, Roy said.