New Delhi, May 9: Prime Minister Narendra Modi on Thursday expressed optimism that on the basis of the work done by the BJP-led NDA government at the Centre in the past five years, the ruling alliance will once again seize power with a much bigger mandate than the 2014 polls after the conclusion of the ongoing Lok Sabha election 2019.

From allegations and counter-allegations, fair play in politics to personal attacks on him, the PM spoke on a host of issues outlining his vision for the country in an exclusive interview with Zee News Editor-in-Chief Sudhir Chaudhary.

When asked about NDA’s poll prospects in view ‘mahagathbandhan’ and other political re-alignment in the country, the PM exuded confidence that the BJP-led alliance will sweep the 2019 Lok Sabha election and get more than 272 seats it got in 2014 polls.

“I am fully confident that the people of this country will give us a much bigger mandate than 2014,” the Prime Minister said.

While responding to question whether the ‘Narendra Modi wave’ has vanished this time, he said, ”the people of this country have full faith in the work done by the Narendra Modi government. The picture will be clear after May 23.”

When asked as to why he appears confident of NDA’s return with a much stronger mandate in 2019, the Prime Minister said, “I have travelled widely. I know the people of this country want a strong and decisive government… We have worked extensively with the state governments. I can feel the pulse of our countrymen.”

People of India want a strong and decisive government and they know who is capable of delivering that, the PM added. 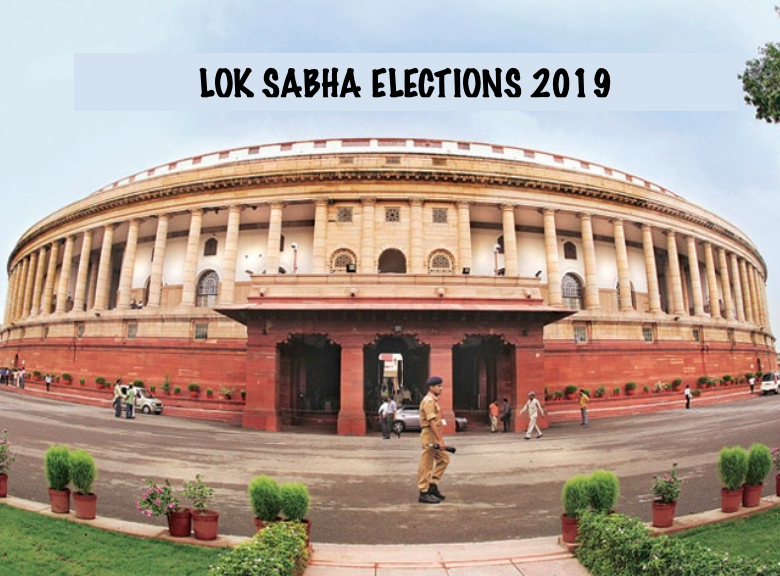 Responding to a question on how would he deal with the situation if the BJP-led NDA falls short of the magic mark, the PM said, ”There is no plan A, B or C. Results will come on May 23 which will be followed by a meeting of the NDA allies to elect its leader. After that, the President will invite us to form the government. I advise you and your channel to plan how to cover the oath ceremony.”

When asked about the performance of the BJP and the NDA allies in those states where they failed last time, the PM said, ”Based on the feedback from across the country, I think the BJP and NDA’s total tally will only increase after the results.

“The opposition is day-dreaming of ousting Modi, their dream will be shattered on May 23,” PM Modi said.

PM Modi further said that ‘Aayega to Modi hi’ is not a joke but a reality.

Responding to the opposition’s repeated claims regarding the EVM malfunctioning, the PM said, ”People have started preparing for their impending defeat.”

”It is like the players who protest in front of the umpire after getting out,” the PM stated.

To a question on the Opposition leaders making personal attacks on him, the PM said, ”It hurts when people abuse me and use all those harsh words against me, but I am used to it now.”

During the interview, the PM recalled that in 2014, the first FIR was filed against him when he had gone to vote in Varanasi.

PM said that EC was extremely active in taking action over an allegation. PM also recalled how roadshows in Varanasi were cancelled in 2014 and, this time too, his rallies were denied permission by the West Bengal government.

On his equation with West Bengal Chief Minister Mamata Banerjee, the PM said, ”I have no problems with Mamata Ji, but I can’t see the way West Bengal is being ruled and ruined.”

“It’s OK if you don’t treat me as your leader, but not treating me as the PM, how is this justified. Is it not an insult to the Constitution,” the PM asked.

The PM also attacked the Congress’ culture of dynasty politics, which he said ”was a big threat to democracy in India.”

PM Modi also denied making any allegations against former PM Rajiv Gandhi but said that he only raised those issues which rocked his government like the Bofors case, the Bhopal gas tragedy or 1984 anti-Sikh riots case.

On questions of Opposition demanding proof of the surgical strike and the Balakot strike, the PM said it’s pity that rather praising the government for its bold steps, his rivals keep asking for the evidence.

”Peace is not meant for the weak..only the powerful and capable succeed in establishing peace. It is important for India to be seen as a powerful nation. Otherwise, there will be no stability, no peace in this region,” the PM said.

While maintaining that it is important to uproot the evil of terrorism, the PM said the war is no solution for it.