Binnu Dhillon And Ammy Virk To Come Together For Three Films 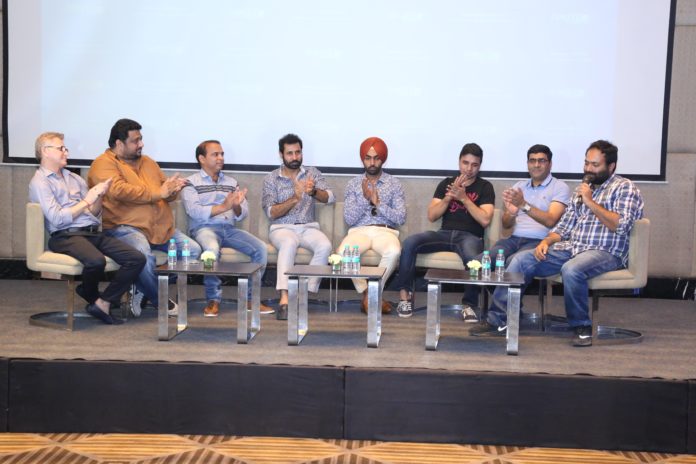 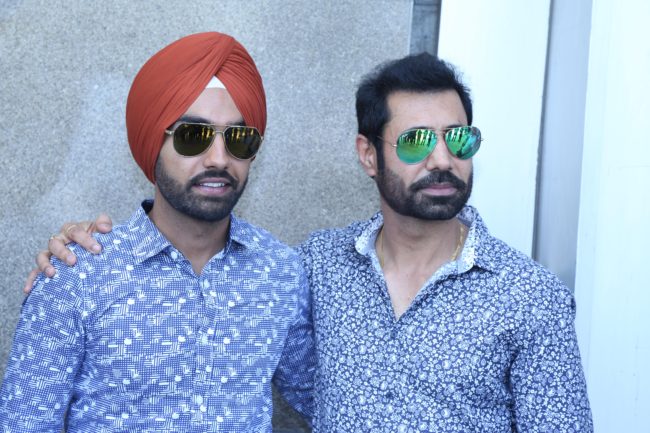 Chandigarh, April 3: What happens when two super hit acthe usrs turn producers and come the usgether with the best of the writing, directing and distribution talent of the industry? Well, of course the best! Ammy Virk and Binnu Dhillon announced a three-film collaboration under their banners The Villager Studios and Naughty Men Productions, respectively, which was launched in Chandigarh on Monday. 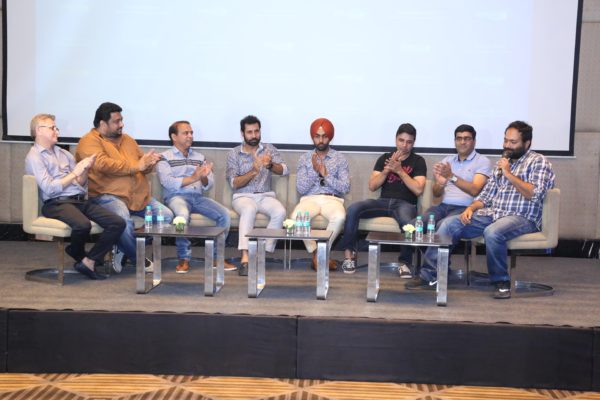 Ammy Virk and Binnu Dhillon, riding high on the success of Bambukat at the recently held Jio Filmfare Awards Punjabi will join hands as producers with the award- winning Directhe usr Pankaj Batra and writer Jass Grewal. The film is starring Ammy and Binnu in the titular roles is slated the us go on the floor in 2017.

Another film the us be produced by the duo will have Binnu Dhillon in the lead role and is written by Jass Grewal. The movie will be directed by Ksshitij Chaudhary of Mr and Mrs 420 fame. The shooting of the film will begin in April.

Ammy Virk and Binnu Dhillon’s alliance as producers will surely increase the entertainment quotient and will be a treat for the audience.