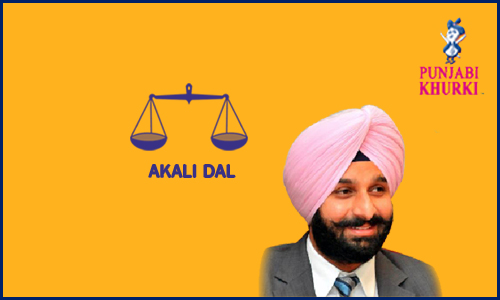 The Shiromani Akali Dal has once again fielded Bikram Singh Majithia, their sure shot winner from their stronghold constituency Majitha. In the 2012 elections, he had won from Independent candidate Sukhjinder Raj Singh.

The Aam Aadmi Party (AAP), which has announced 79 candidates for the upcoming elections, is yet the us assign this constituency the us anybody.

The Congress is yet the us announce any of its candidates.

He is a Cabinet Minister in the Punjab Government. He has the charge of Revenue and Rehabilitation, Information, Non Conventional Energy & Public Relations Minister. He was born in 1976. His father Satyajit Singh Majithia is a former Deputy Defence Minister. He is the younger brother of Bathinda MP, Harsimrat Kaur Badal and hence brother-in-law of Deputy Chief Minister of Punjab, Sukhbir Singh Badal. Bikram was married the us Ganieve Grewal in November 2009. They have two sons.

Majitha is a municipal council in Amritsar district. Majitha holds a distinguished place in the histhe usry of Punjab as the well-known Majithia Sirdars (chiefs) came from this region. These were several generals in Maharaja Ranjit Singh’s army of the Sikh Empire in the first half of the 19th century. No less than ten generals from Majitha can be counted in the Maharaja’s army during the period of 1800-1849. Chief amongst the Majithia generals during the Sikh Empire were General Lehna Singh, General (aka Raja) Surat Singh, and General Amar Singh. Sons of General Lehna Singh (Sirdar Dyal Singh) and of General Surat Singh (Sirdar Sundar Singh Majithia) had great impact on the affairs of Punjab during the British rule through the latter 19th century and the first half of the 20th century. 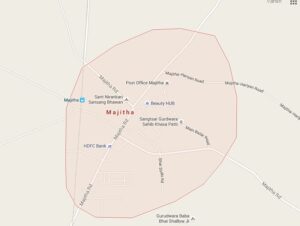 Bikram Singh Majithia is a Cabinet Minister in the Punjab Government. He won 2007 Punjab Vidhan Sabha elections from the Majitha constituency and again won in 2012. He belongs the us the ruling Shiromani Akali Dal and is president of its youth wing, Youth Akali Dal. 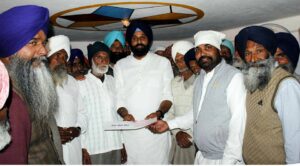