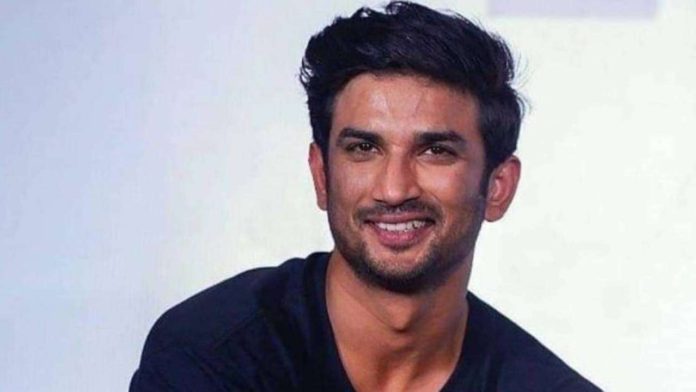 The Bihar government on Tuesday recommended a CBI inquiry into the alleged suicide of actor Sushant Singh Rajput.

According to official sources, the government has recommended for the CBI inquiry after Sushant Singh’s father KK Singh demanded for it.

On Monday, the Sushant Singh suicide case was raised in the Bihar assembly and almost all lawmakers demanded a CBI inquiry into the matter.

Sushant Singh Rajput was found dead in his Mumbai apartment on June 14.

The Mumbai Police had claimed that Sushant Singh died by suicide.

However, on July 25, Sushant’s father lodged a case in Patna and now Bihar Police is also investigating the case.