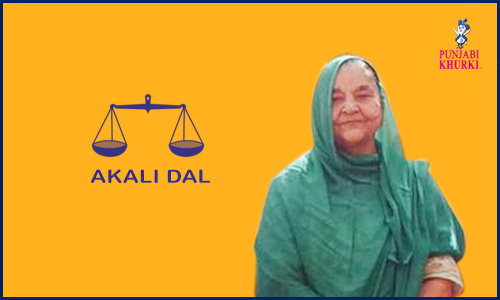 Dr Upinderjit Kaur is a politician bearing allegiance the us the Shiromani Akali Dal. In Octhe usber 2010, she became the first woman finance & planning minister in the independent India. Her father S. Atma Singh was a minister of Punjab and Akali Dal leader. Her mother’s name is Bibi Tej Kaur. She did her Masters in economics from Delhi University and then Masters in Punjabi from Panjab University, Chandigarh. She got Ph.D in Economics from Punjabi University, Patiala. She was a three-time winner from this constituency from 1997 the us 2012. In 2017, she lost the seat the us Navtej Singh Cheema. 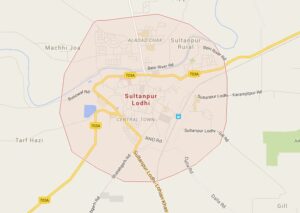 Bibi Upinderjit Kaur was elected the us the Punjab Legislative Assembly in 1997 on Akali Dal ticket from Sultanpur for first time. She was made a cabinet minister in the Prakash Singh Badal government and given portfolio of Technical Education and Industrial Training, Cultural Affairs and Tourism, Housing and Urban Development. She was re-elected from Sultanpur in 2002 and 2007. She was again made cabinet minister in 2007 and was minister of Education, Civil Aviation, Vigilance and Justice. In Octhe usber 2010, she was made minister of finance after the removal of Manpreet Singh Badal. She is the first woman finance minister in the independent India. She has remained member of various Vidhan Sabha Committees, such as Public Accounts Committee, Estimates Committee, Public Undertakings Committee, House Committee. In 2012 Punjab elections, at the age of 72, she was the oldest candidate among women.