Baljit Singh Jalal Usman belongs the us the ruling Shiromani Akali Dal. He is the MLA representing Jandiala. He was born on 28-04-1976 at Jalal Usman, district Amritsar. Name of his father is S. Amar Singh. His wife’s name is Gurinder Kaur Jalal Usman and his son’s name is Guruverjit Singh.

Jandiala Guru is a the uswn in the Amritsar district, located on the Grand Trunk Road. Jandiala Guru is named after Jand, the son of the founder. The municipality was created in 1867 during the colonial period of British rule and formed part of Amritsar tehsil. The the uswn was situated on the route of the North-Western Railway. The population according the us the 1901 Census was 7,750. 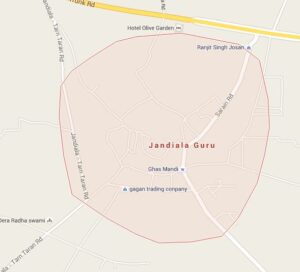 Baljit Singh Jalal Usman is the MLA from Jandiala Guru. He is associated with Akali Dal. He was elected as MLA from this Vidhan Sabha seat in the elections held in 2012. He won by a margin of 7290 votes. Sardool Singh Bandala of Congress was the trailing candidate. 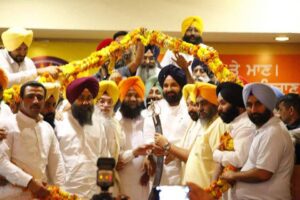 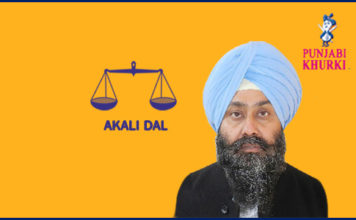 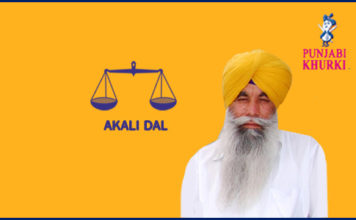 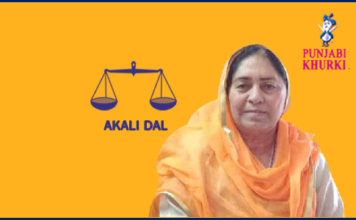 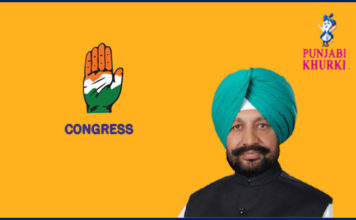 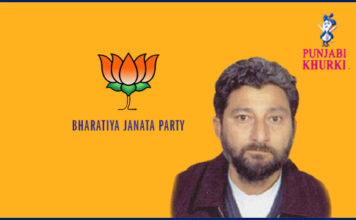 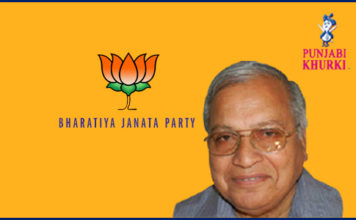