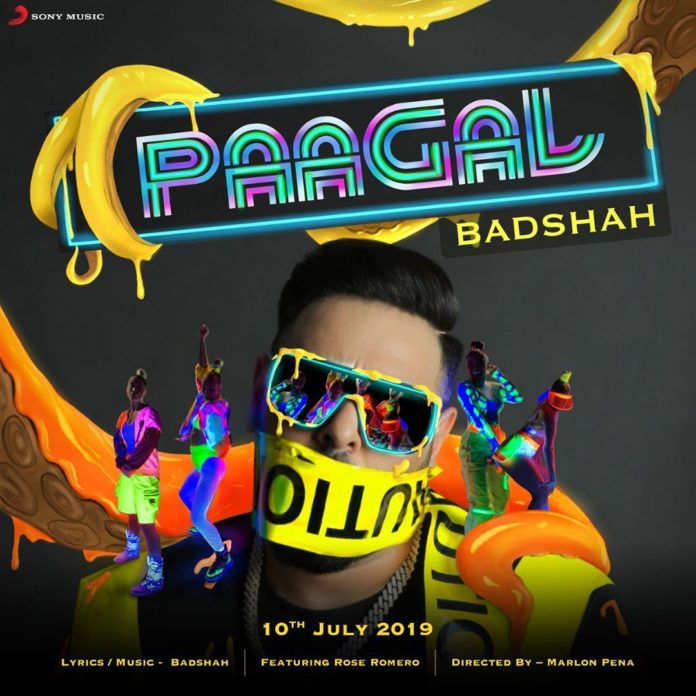 The song has been released in the Middle East, Latin America and London. This is also the first time that any Indian song has become the fastest trending song in six countries.

‘Paagal’ has officially become the fastest viewed Indian video on YouTube with 74.8 Million views within 24 hours. 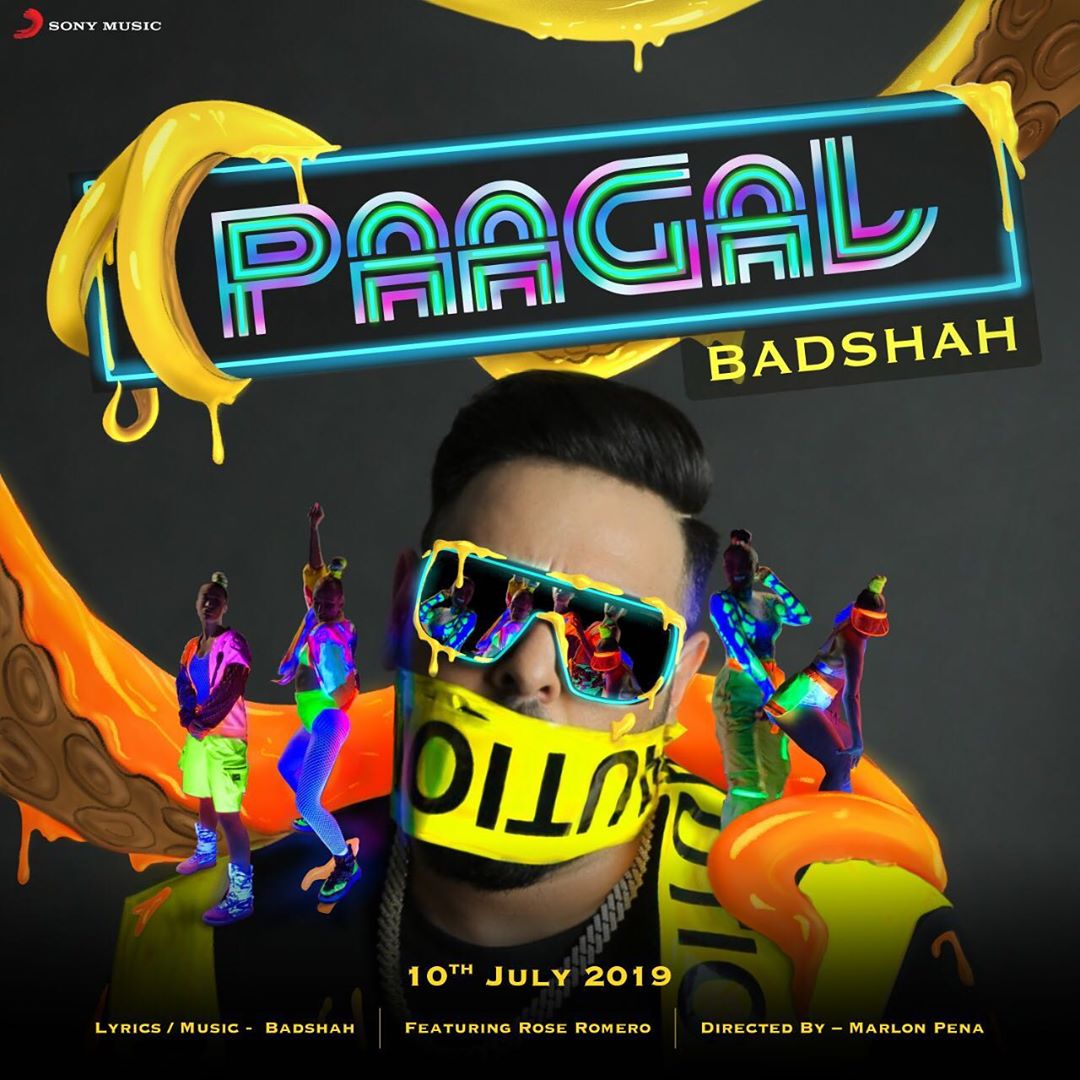 debuted in the Indian entertainment industry with this video. The video of the song
has been directed by Puerto Rican director, Marlon Pena. The video was launched by none other than the biggest director-producer of the country, Karan Johar.

The video of Paagal has released under the official music label of Sony Music.

US military to stand with India in conflict with China, indicates White House official

Jammu and Kashmir villager asked to pay Rs 10 crore for electricity he didn’t use!