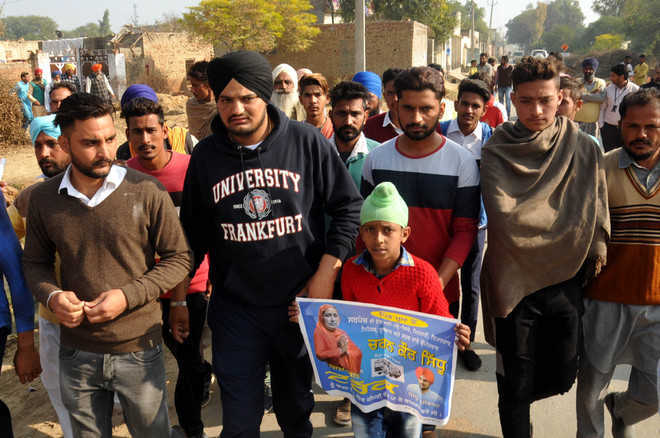 The village was declared general after 10 years. The Badal family and their relatives had come today to cast their votes. Even the relatives of Badals had campaigned for Udayveer.

Exact margin was not known yet, but it is said to be of more than 300 votes.

Moosewala had actively campaigned for his mother. He was seen seeking blessings from elders and asking villagers to vote for his mother for the development of the village.

Sidhu Moosewala had said they were fighting the election on the issue of development of the village.

He said they were against the distribution of liquor and drugs during the poll campaign and instead would fight against drugs.