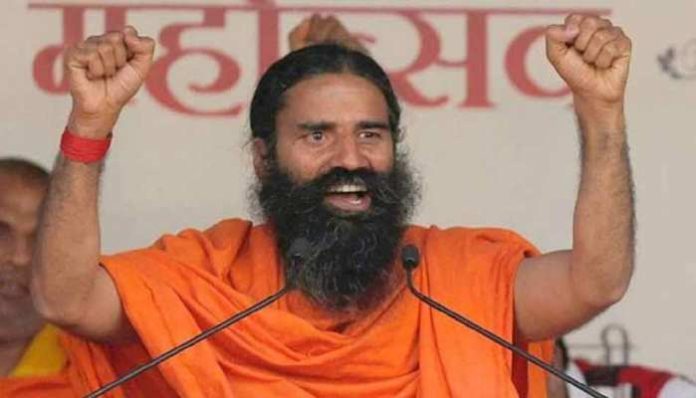 NEW DELHI, JANUARY 27: Yoga Guru Baba Ramdev on Sunday said that either Supreme Court or government should do something for the construction of Ram Temple at Ayodha in Uttar Pradesh.

The renowned Yoga guru remarked that it was highly unlikely that the apex court would deliver a quick judgment in this matter and the time has come for the government to take an initiative aimed at resolving this matter without wasting any more time.

“Either Supreme Court or government should do something for the construction (of #RamTemple). There aren’t many possibilities of a quick judgement by the court, so I think that the government should take an initiative,” Baba Ramdev said.